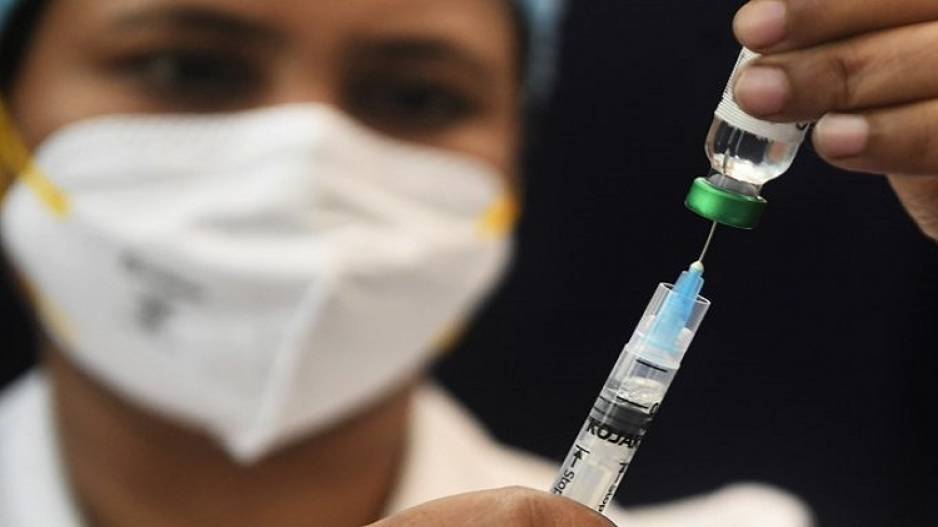 The upshot for Odisha in its vaccination battle against the novel coronavirus is the State has today covered a massive over 1 crore adults with the two shots. But the overdrive has a long way to go as none of the districts has achieved the target of herd immunity via the vaccination.

Despite a faster vaccination rate in Bhubaneswar, Khordha district lags behind the South Delhi district in the inoculation race. When a total of 61 percent in South Delhi stands fully vaccinated as of today, Khordha rate hovers at below 53 percent. Significantly, the population of South Delhi is over 27 lakhs (2011 Census) as against over 22 lakh in Khordha (2011 census).

Interestingly,  the infection rate in Khordha stands at 0.08 percent as of date vis-a-vis 0.01 percent in South Delhi.

A comparison shows that the current infection rate in Cuttack is estimated at around 0.01 percent, but the fully vaccinated mass in proportion to the population has been below 30 per cent.

The second shot coverage in Nabarangpur has been the poorest in the State. Only around 17 percent of the total first shot takers could be covered with the second dose in the district. The coverage in Balangir also very slow.

In contrast, a whopping 73 percent of first dose takers in the Khordha have been administered with the second shot. The numbers in Ganjam stood at over 52 percent.

From a total of 748 districts in India, only 3 districts – Khordha, Ganjam and Sambalpur figure in the top 200 districts in the country where at least 30 per cent of the population have been fully vaccinated.

On the other hand, Gujarat, Delhi, Goa and Chhattisgarh are represented with more numbers than Odisha.