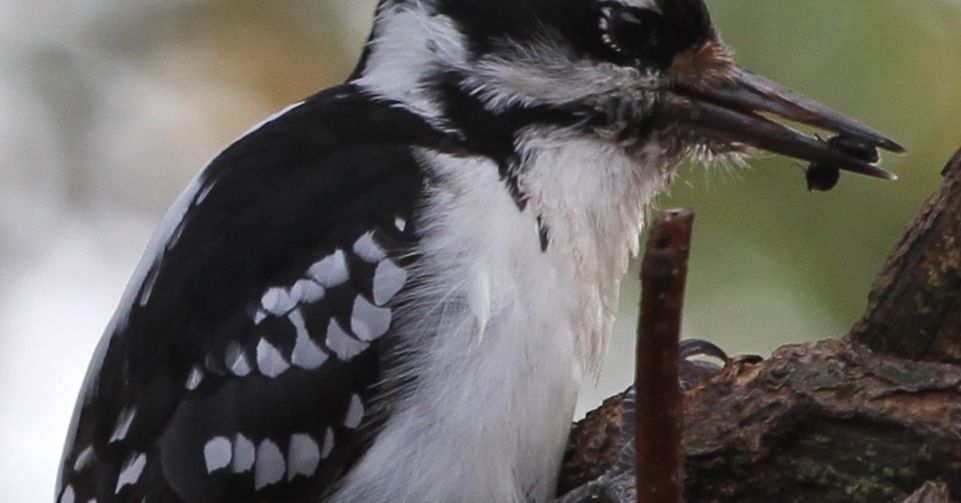 Notes come from around Chicago outdoors and beyond.

WILD OF THE WEEK

Ron Wozny captured this tight view of a hairy woodpecker working diligently on the Northwest Side .”I can’t figure if it’s a carpenter ant or what, but he was drilling the nub for three or four minutes,” he messaged.

WOTW, the celebration of wild stories and photos around Chicago outdoors, runs most weeks in the special two-page outdoors section in the Sun-Times Sports Saturday. To make submissions, email BowmanOutside@gmail.com or contact me on Facebook (Dale Bowman), Twitter (@BowmanOutside) or Instagram (@BowmanOutside).

“Thirty-three years ago, a good friend drowned after falling in a violent Wolf while pulling up the anchor when the weather was changing. The current took him away so fast that no one could save him and he was found a week later after a two-day search came up with nothing. My fishing group decided on a rule that no one is allowed on a boat without wearing a flotation device.” Excerpt from David Homer email, Evanston

A: His point taken. FYI, I sat on a flotation cushion while under power. I sat, except when stopped and fishing. We weren’t using an anchor. Guide Bill Stoeger has a Minn Kota Spot Lock, which eliminates anyone needing to yank the anchor free.

“I think I fish, in part, because it’s an anti-social, bohemian business that, when gone about properly, puts you forever outside the mainstream culture without actually landing you in an institution.”