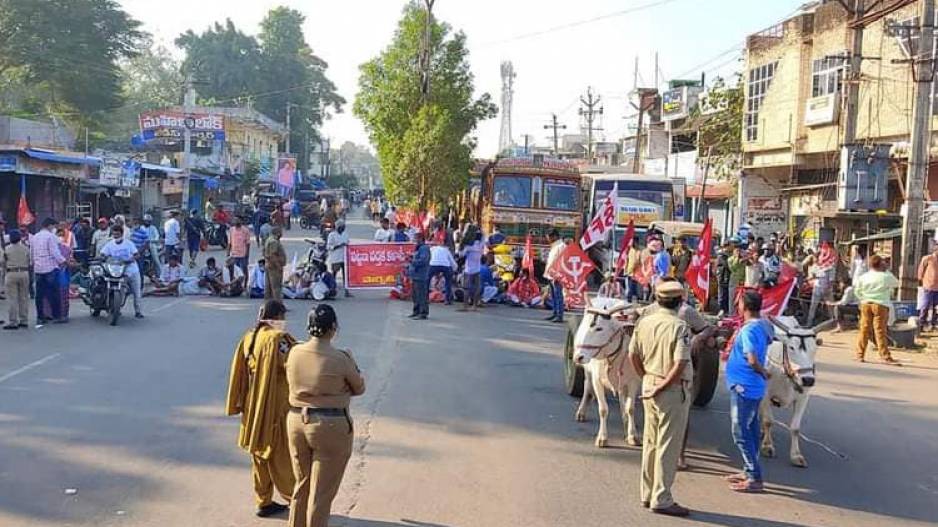 Three farm laws that aimed at welfare of the farming community in the country were finally repealed by the Centre after the government’s repeated attempts to explain the benefits of the reforms failed to yield any results.

With Prime Minister Narendra Modi making the announcement regarding the decision to take back the farm laws, farmers along Delhi-Ghazipur border erupted in joy and celebrated the moment with bursting of crackers and distributing sweets.

However, the enactment of the laws saw a series of events including a year-long protest by farmers through harsh heat wave, cold as well as deadly Covid wave. Let’s take a look at the timeline of important events since the laws were introduced in the country.

September 25, 2020: Farmers across India come out in protest in response to a call by the All India Kisan Sangharsh Coordination Committee.

November 28, 2020: Union Home Minister Amit Shah offers talks with farmers as soon as they vacate Delhi’s borders and move to the designated protest site in Burari. However, farmers rejected his offer.

December 3, 2020: Government holds first round of talks with representatives of farmers but the meeting remains inconclusive.

January 12, 2021: The SC stays implementation of the farm laws; sets up a four-member committee to make recommendations on the laws.

January 26, 2021: On Republic Day, thousands of protestors clash with police during the tractor parade called by farmer unions. At Red Fort, property is damaged. A protester dies in the chaos.

January 29, 2021: Government proposes to suspend the farm laws for one-and-half years and sets up a joint committee to discuss the legislation. The farmers, reject the proposal.

February 5, 2021: The Delhi Police’s cybercrime cell registers an FIR against creators of a ‘toolkit’ on farmer protests, which was shared by teen environmentalist Greta Thunberg.

October 22, 2021: The SC observes it was not against people’s right to protest even on matters that are sub-judice but makes it clear that such protesters cannot block public roads indefinitely.