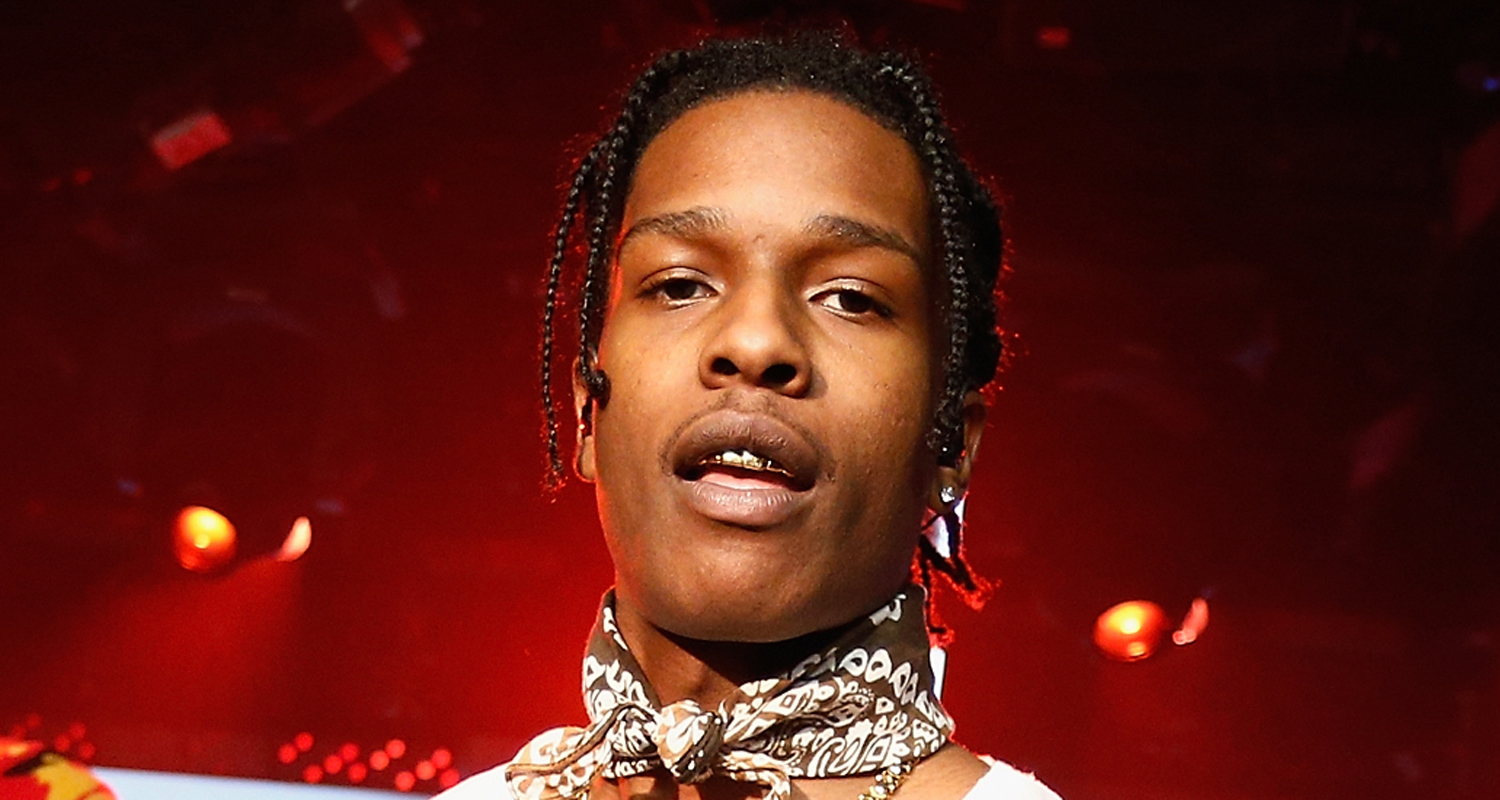 Nearly a decade after its original release, the 33-year-old rapper released his 2011 mixtape Live. Love. A$AP. on all streaming platforms.

A$AP first released the mixtape back on October 31, 2011 and has not been available for steaming until now.

Live. Love. A$AP. is the first solo project A$AP released outside of the A$AP Mob. His debut studio album, Long. Live. A$AP, was released in 2013.

Back in September, A$AP and girlfriend Rihanna made their official red carpet debut as a couple while stepping out for the 2021 Met Gala.

Over the summer, A$AP and the 33-year-old entertainer/designer were spotted filming a new project together. See the pics here.

You can stream A$AP Rocky‘s Live. Love. A$AP. on Apple Music here and below thanks to Spotify!