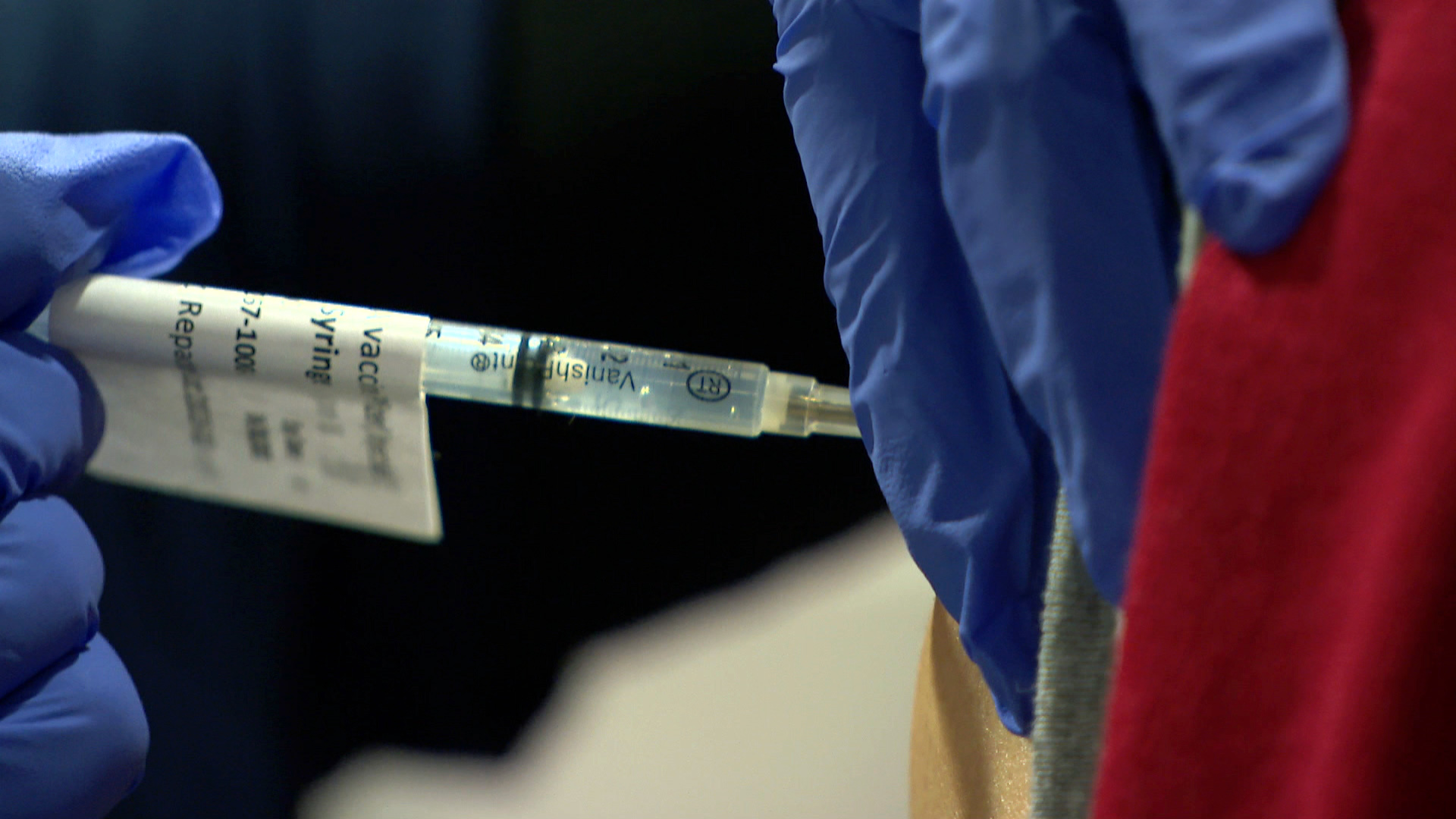 Some trouble is brewing at Southwest Airlines as the low-cost carrier has had to cancel nearly 200 flights since Sunday in Chicago alone.

This comes at a time when airlines are issuing vaccine mandates for U.S. employees, some with no testing alternative option.

Joseph Schwieterman, a transportation expert and professor at DePaul University, says this is a unique case because “there’s not a single thing they’re pointing to that caused this.”

“The airlines are cutting it really close on labor right now facing shortages and resignations,” Schwieterman said. “You throw in an unexpected event like this… probably suggests there’s some employee morale at play here as well.”

Dennis Tajer, an American Airlines pilot and a spokesman for the Allied Pilots Association, says the Southwest cancellations are a conversion of recent management failures to run the airline.

“This has nothing to do with the mandate,” Tajer said. “We watched American have these troubles through the summer. When the weather hits, they can’t recover very efficiently. … Matter of fact, they’re horrible at it. We’ve called that out because we don’t have time to fail at serving our passengers during this pandemic recovery.”

Schwieterman says “it’s unfortunate that the private airlines got snared in the federal contractor laws.”

“There really is a public service-oriented approach to them being contractors in terms of war and providing equipment,” Schwieterman added. “I think perhaps there is a sort of resentment building up among labor because they feel they alone are forced to get vaccinations without those other alternatives. … Right now airline workers are still a bit singled out.”

American Airlines employees in the U.S. must be fully vaccinated by Nov. 24 or face termination. Tajer says there are about 4,000 pilots who have yet to choose the vaccine or submit an exemption that might provide them a waiver, being religious or medical.

“We have anecdotes of pilots who are within a year or two of retiring saying, ‘I’m okay, I’m gonna leave now,’” Tajer said. “We’re down to the point where we can’t miss even just one pilot. It’s that tightly scheduled. … It’s happening at a time when American has already announced they plan on doing more flying over the holiday season than they did in the summer.”

Dayna Hartman, an American Airlines flight attendant, is hoping for an alternative testing option from the company.

“I am for medical freedom for your decisions and so for me, I think it’s difficult to follow that,” Hartman said. “I just feel like it’s a personal decision. I am honestly getting ready to be fired, so I am not going to comply with the mandate. I am prepared to lose my job and my income and all my flying benefits for it.”

Herman Gardner, also an American Airlines flight attendant, believes the airline’s mandate is in violation of the Constitution and is choosing not to comply due to religious beliefs.

“I am a father with four kids. My wife who is an engineer in Washington also got terminated because she also is not taking the vaccine which was mandated by her company,” Gardner said in an email. “You have two major incomes immediately stopped in our house because our companies that we work for have already stated that they will not accommodate us in our religious beliefs.”

Tajer says his association is looking for a pause or extension on the mandate through a proposal, with concerns of the holiday season coming up.

“It’s not very complex, but it’s very focused on a proof of natural immunity and/or, like all the other airlines who aren’t federal contractors, have the ability to just do weekly testing,” Tajer said.

“Some of these situations that have gone on are unlike anything we’ve ever seen,” Tajer said. “They are still very rare, but when they happen there has to be zero tolerance for them and the consequences should match the severity of distracting a flight crew with 170 people on an airplane at 35,000 feet traveling at near the speed of sound.”

Last week, President Joe Biden addressed this in his visit to Chicago stating he has spoken with the Department of Justice “to make sure” they are dealing with the violence on aircraft.