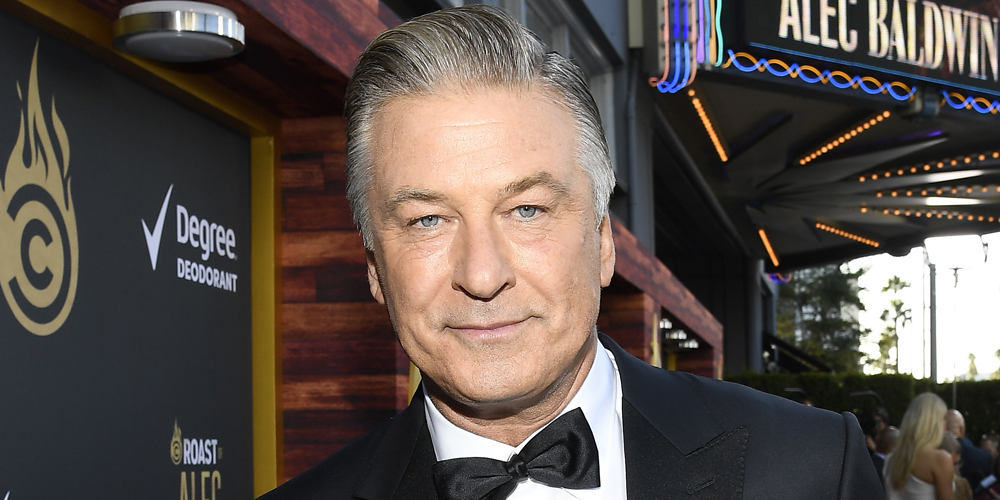 Alec Baldwin has officially turned his phone into Rust investigators after many conflicting reports.

According to Variety, the 63-year-old actor handed over his phone to authorities after being asked many times to do so.

Alec had been asked to hand over his phone for the investigation last month, but had yet to do so without a warrant attached.

Now, his civil attorney has revealed that Alec did turn over his phone to law enforcement in Suffolk County, N.Y., who will download the data and provide relevant material to the Santa Fe County (N.M.) Sheriff’s Office.

“Alec voluntarily provided his phone to the authorities this morning so they can finish their investigation,” attorney Aaron Dyer said in a statement. “But this matter isn’t about his phone, and there are no answers on his phone. Alec did nothing wrong. It is clear that he was told it was a cold gun, and was following instructions when this tragic accident occurred. The real question that needs to be answered is how live rounds got on the set in the first place.”

His phone is a key piece of the puzzle in the investigation over the shooting incident that resulted in the death of cinematographer Halyna Hutchins.