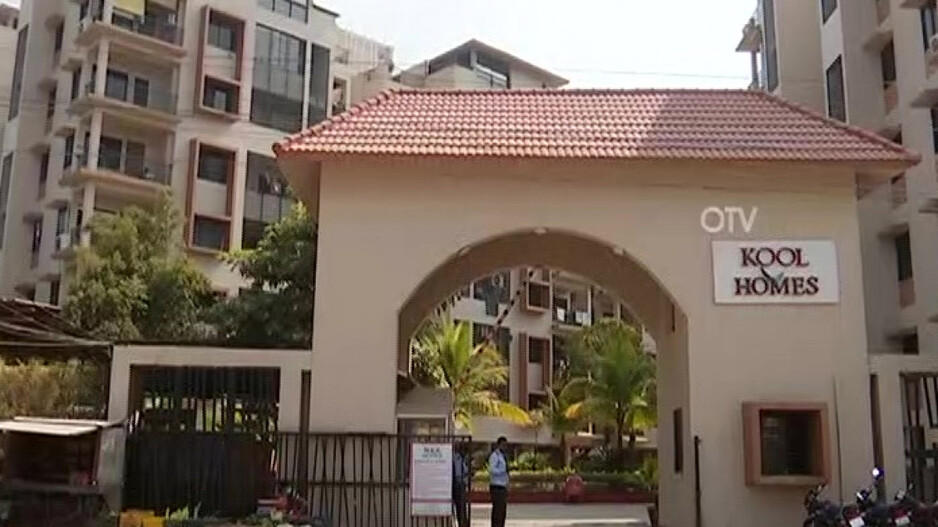 Even as the sensational murder case of Kalahandi school teacher Mamita Meher is rocking Odisha, all eyes now seemed to have been drifted to the suspense surrounding the alleged role of Odisha Minister Dibya Shankar Mishra’s Raipur residence in the case.

The Kool Home apartment at plot number 203, block E in the Chhattishgarh capital city which is allegedly owned by the Minister is the same location that came to limelight after an explosive revelation was made by senior BJP leader Bijoy Mohapatra and Congress veteran Narasingha Mishra who alleged that Minister Dibya Shankar had tried to mediate a dispute between the teacher of Mahaling Sunshine School and Gobinda Sahu, the president of the managing committee of the school, who would eventually kill her.

As per sources, a copy of the same report on the discussion between the three has already been submitted to the office of Chief Minister Naveen Patnaik by the Northern Range DIG.

OTV on Friday tried to assess some information about the residence of the minister in Raipur and even sought a response from the North Range DIG in connection with the said parley meet between Mamita and Gobinda Sahu. However, the DIG did not comment anything on the matter before camera. He however later clarified that the police have not received any substantial evidence on the development which took place outside Odisha.

In the meantime, question arises that if Minister Dibya Shankar did try to reconcile Mamita and Gobinda, what was the reason that forced him to do so and why was Mamita, the teacher at Mahaling Sunshine School, so upset.

Mamita’s parents have also said that Mamita was unwilling to go to the school due to the issue.