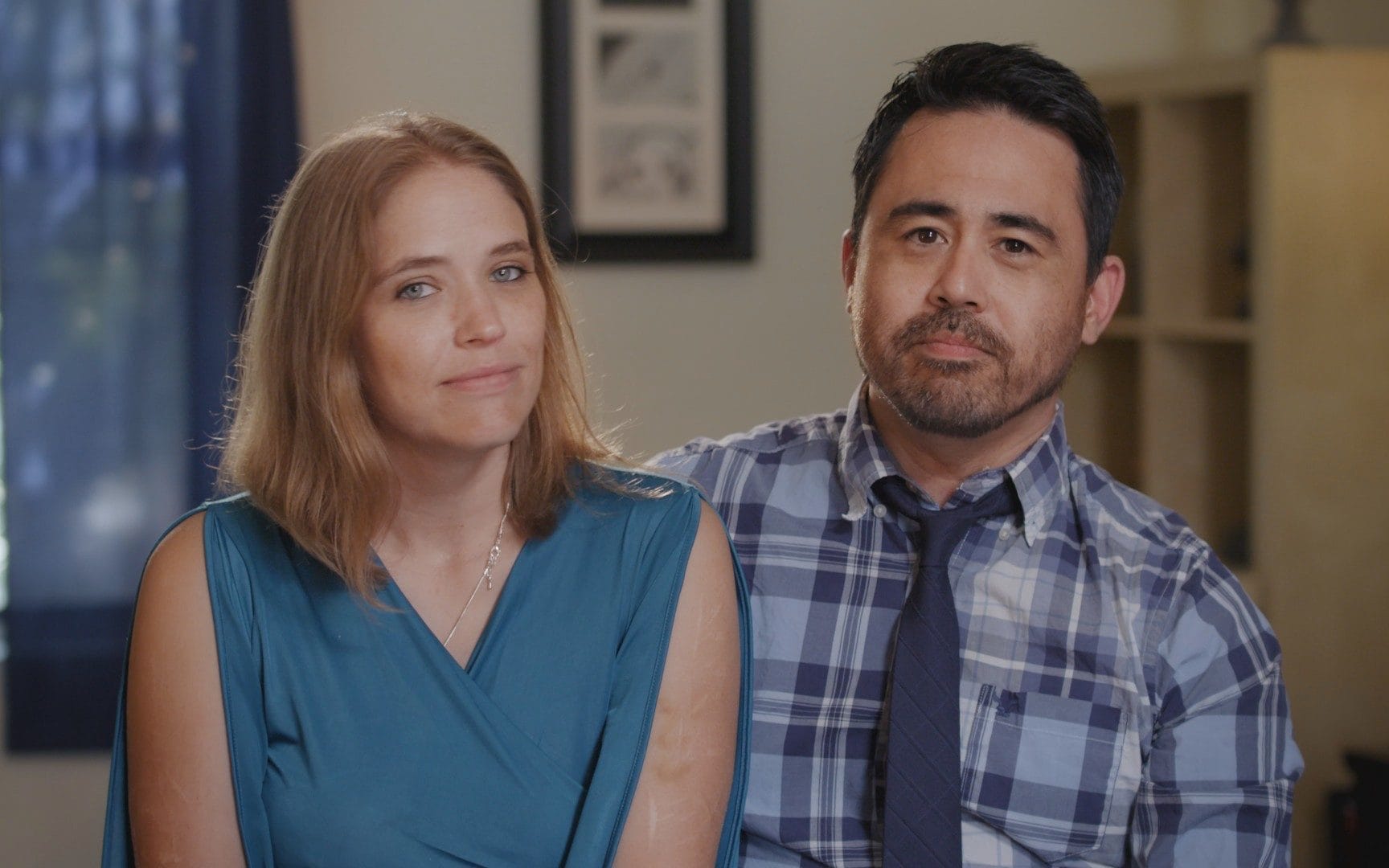 As the battle over the privatisation of Channel 4 reaches its pointy end, you have to wonder whether a cutting-edge documentary called Breastfeeding My Boyfriend does the broadcaster any favours.

There was a fashion a while back for “high-concept” dramas, where the premise of a show could be explained in a just two or three words at a pitch. Well, meet high-concept factual. Breastfeeding My Boyfriend did exactly what it said on the tin: a film consisting largely of images of men latched on to lactating boobs. It would be nice, or at least novel, if one of these films could just be honest – “If you like watching grown men sucking on boobs, here’s an hour of that. Enjoy!”

But because it’s a Channel 4 documentary, we had to jump through the hoops of specious social-science. You probably know the drill by now: programme sets up straw man argument (“One of the body’s most natural functions has become one of its most taboo topics”… has it?); programme digs up three examples, because one person doing something kinky is a fetish but three is a definite thing; finally, programme asks with sternest of faces why the thing it has decided is happening is actually happening.

And so we went to Dorset, Virginia and Mercia to meet Lana and Shawn, Tip and Button and an unnamed OnlyFans sensation called Milky Mummy. Milky Mummy, as it happened, didn’t Breastfeed her Boyfriend – indeed, she blanched at the very idea – but that didn’t stop her being included in the programme. As to the “why” of Lana and Shawn? Well, it became apparent that the why was those twin foes cash and desperation: Lana had ditched teaching for Adult Content Creation aka porn and when the subscribers didn’t come running she pivoted in to lacto. The free market always finds a way.

Tip and Button, whose names were so perfect that many of their online followers still think they are a sexual manoeuvre, were the only ones of the three who were doing ANR (adult nursing relationship – have acronym, will travel) because they enjoyed it.