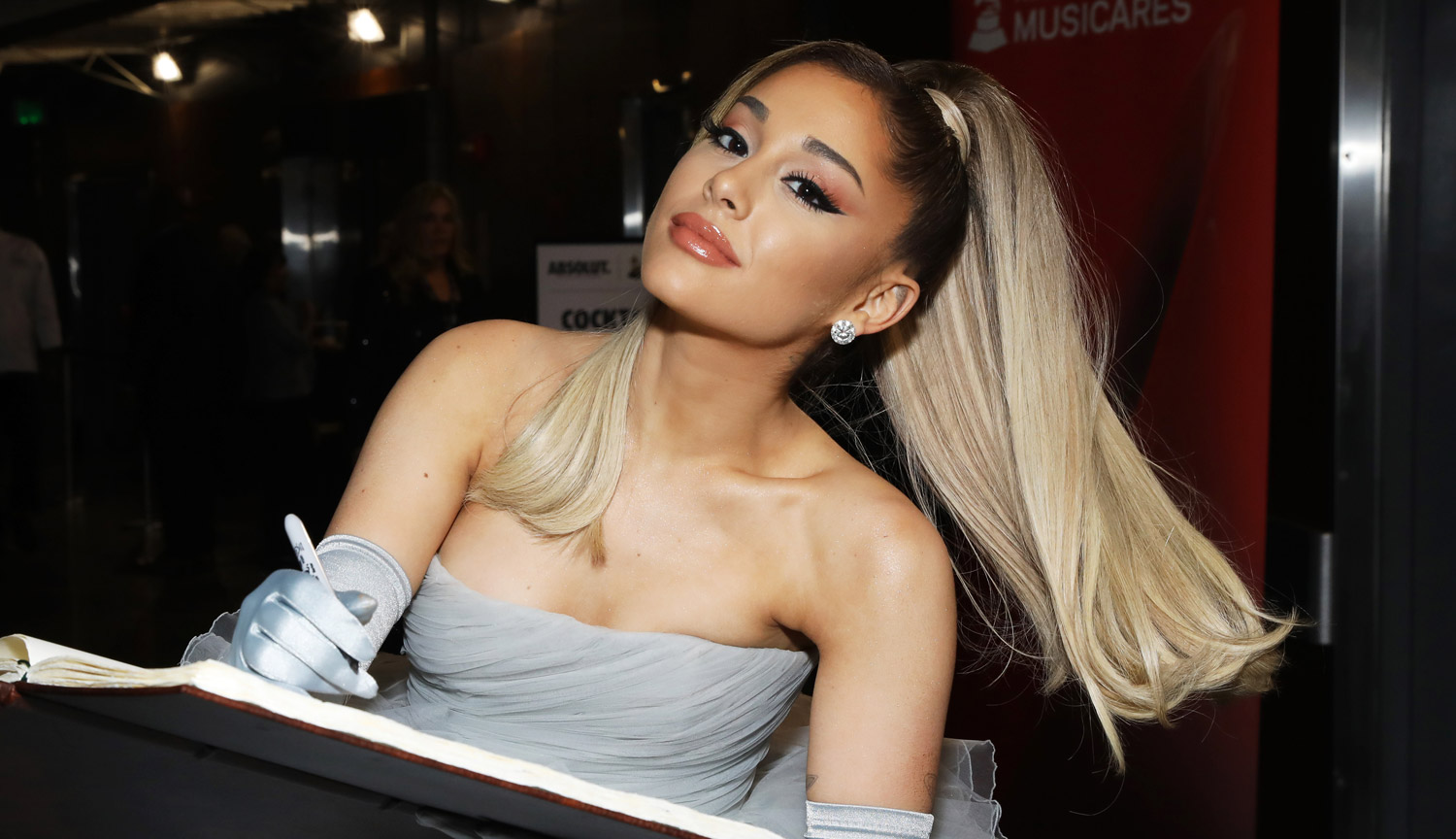 Ariana Grande is poking fun at her enunciation skills.

The 28-year-old singer criticized her own singing voice while coaching on the latest episode of The Voice, which aired on Monday night (October 11).

Ariana was working on a Battle Round performance with contestants Chavon Rodgers and David Vogel when her guest mentor Kristin Chenoweth suggested that they work on enunciating the words of the song.

Click inside to find out what Ariana said next…

In response to Kristin‘s comment, Ariana said, “I should not speak about enunciation because when I’m singing pop music it sounds like another language.”

This isn’t the first time that Ari has poked fun at her enunciation skills.

In her SNL promo back in 2016, Taran Killam incorrectly recited her lyrics by saying, “I got one less prom production.”

Ari responded, “Are you saying ‘prom production’? I don’t blame you, enunciation isn’t my forte, but it actually is like the title, ‘One less problem without you. Problem without ya. Or you.’”

Find out why Ariana broke down in tears on tonight’s episode of The Voice.