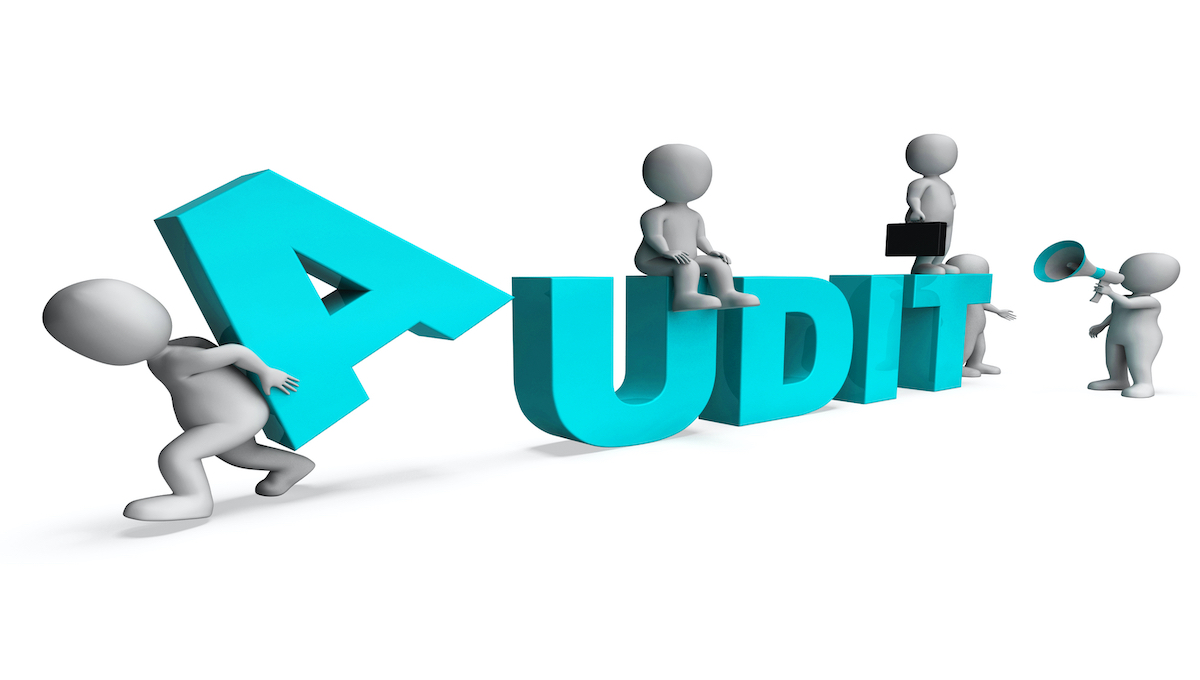 Iceland’s system on residues and contaminants is good but the time between sampling and test results could be improved, according to an audit by the European Free Trade Association (EFTA).

A remote audit between the end of May and mid-June this year found Iceland’s planning and implementation of residue monitoring to be well-established and effective. It included a review of one slaughterhouse and one lab.

Iceland had taken action after past non-compliant sample results by additional onsite inspections and sampling of extra animals.

Most analysis is carried out by laboratories in Sweden or Denmark. Matis in Iceland looks at heavy metals in food and feed.

Time between sampling and result
Once samples have been collected at district level, they are sent to one of two Icelandic labs for storage prior to shipment to the relevant lab for analysis. Samples should be sent in the second or third week of the month following the sampling period, auditors said in their report.

The audit team found samples were regularly kept in the two Icelandic labs for four to five weeks prior to shipment. A sample of non-compliant results included examples where it took between 60 to 70 days from initial sampling to results being available to the authority.

The time between taking a sample and receipt of results is sometimes prolonged. This can be because of delays in shipping the samples to designated labs or in analysis of the samples by the labs. This has the potential to delay follow-up actions by the authorities if a non-compliant result is detected, according to the report.

Follow-up actions are generally satisfactory, although in some cases there were significant delays in verification by the authority of remedial action taken by the food business and products were placed on the market before test results were available to confirm they were safe for human consumption.

In one non-compliant case involving anthelmintics — antiparasitic drugs — there was a seven week delay between sampling and receipt of a positive lab result. There was no visit to the farm but a phone interview was conducted. Information with the animal from which the positive sample was taken was misleading.

Another incident involved detection of a coccidiostat — another anti parasitic drug — in finisher poultry feed above the MRL. There were nine months between the non-compliance and verification of corrective action. Slaughtered poultry and offal were sold without a result being available.

The Icelandic Food and Veterinary Authority (MAST) said it would try to ensure shorter turnaround-time by shipping the samples as soon as possible to designated labs and possibly shortening the sampling period each month. Annual contracts with each lab will be reviewed with the main focus on shorter turnaround time of official samples from Iceland.

Strategy designed to detect illegal treatments
Auditors found some aspects of surveillance for detecting illegal use of prohibited substances or misuse of approved ones and of controlling compliance with maximum residue limits (MRLs) could be strengthened by reviewing the residues sampling strategy.

Exclusion of casualty animals from targeted sampling weakens the surveillance. Their slaughter is not anticipated and there is an increased likelihood they may be undergoing treatment with legal, where the withdrawal period is not met, or prohibited substances when arriving at a slaughterhouse. Casualty animals have an injury which does not prevent their transport to a slaughterhouse for welfare reasons.

Auditors said on farm sampling should be spread over the whole year and bovine milk samples should be analyzed consistently.

MAST said it would ensure that on-farm sampling will be distributed further over the sampling year and look in to the possibility to sample milk over more than three periods.