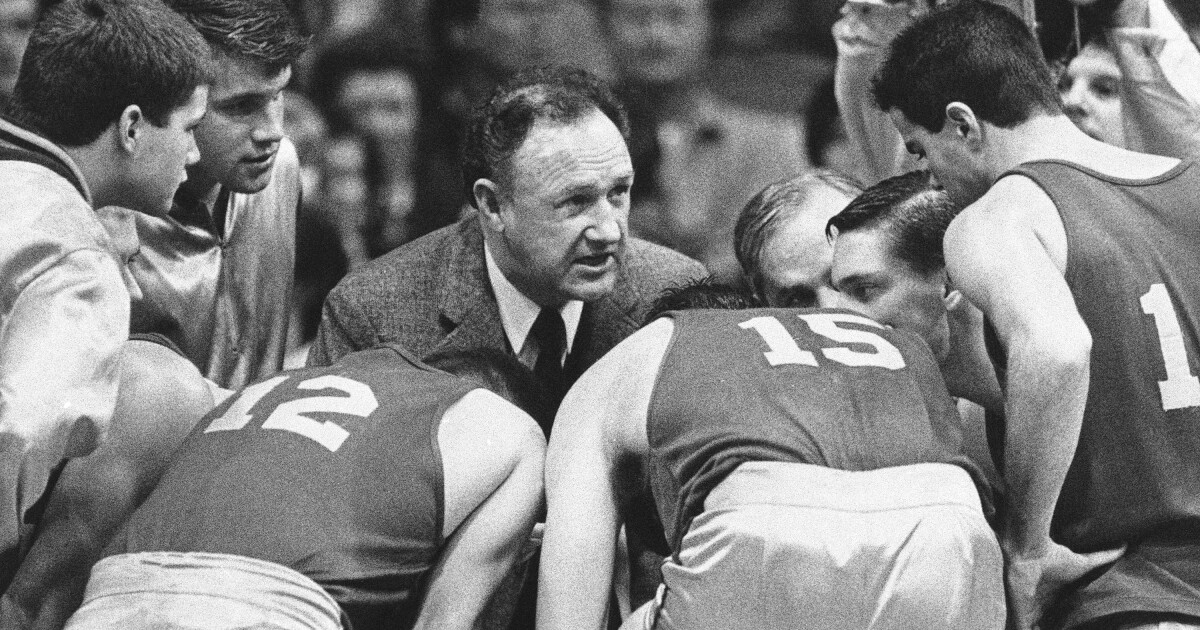 HAMILTON, Ohio — Badin High School’s girls basketball team will head to Knighstown, Ind. this season to compete in the gym where “Hoosiers” was filmed. The Rams have signed a contract to face Lutheran St. Charles in the historic gym Jan. 10.

“This is going to be a very enjoyable showcase game,” head coach Tom Sunderman said in a release. “It will be a contest between two excellent teams played at a nationally-known site.”

Lutheran St. Charles is a private Missouri high school where Badin senior Mahya Lindesmith played as a sophomore. Lindesmith led the team with 13.9 points per game in her first season. The Rams finished last season 18-10 and reached the Division II Elite 8 for the first time since 2004.

“I’m beyond excited,” Lindesmith said in a release. “It will be so great to see all of the girls again, and to play against them, it’s just insane. We’ve talked about it over the years, but now the fact that it’s actually going to happen is amazing. It will be a really good game, too.”

The game replaces a previously scheduled home game against Northwest High School that was canceled. The Rams open their season at home against St. Ursula Academy Friday, Nov. 19. The team will also play Wheelersburg in a showcase game at Eastern Brown High School Jan. 22.