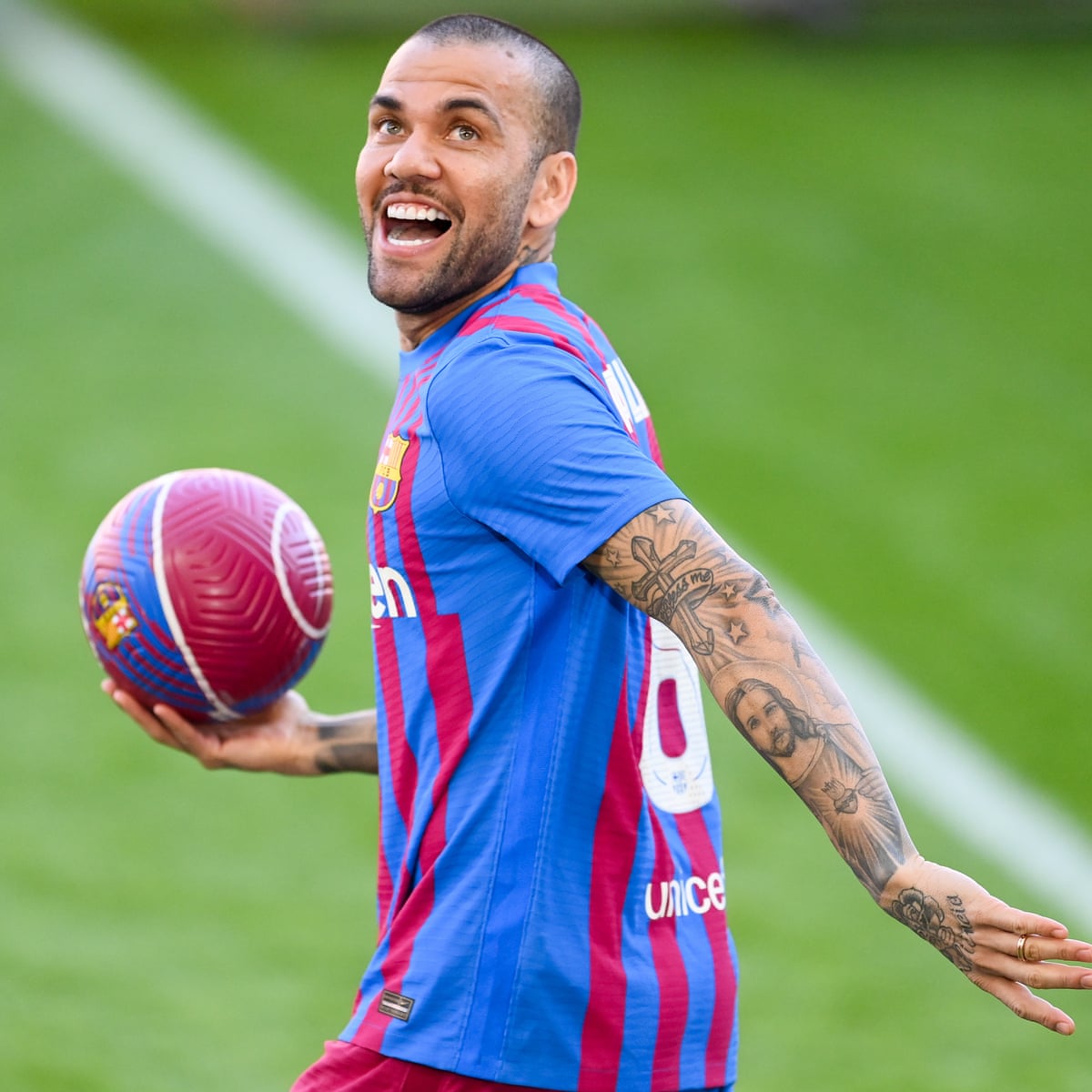 Following Dani Alves’ return to Barcelona, the club has placed over 100 million euros as his release clause, according to Daily Star.

On Saturday, the club announced the return of the legend, who left in 2016 after spending eight seasons with the Spanish giants.

Alves’ return follows that of club legend and his former teammate, Xavi Hernandez after some Barcelona stars left the club due to its financial crisis – including Lionel Messi.

While Xavi returns as the club’s manager, Alves is set to return to the pitch with the other players as one of the lowest-paid professional footballers in Europe.

Daily Star reports that the 38-year-old would be paid 1 euro per week for his services to the club.

After leaving Barcelona, Alves featured for Juventus, Paris Saint-Germain, and Sao Paolo FC before becoming a free agent in September 2021.

With a 6-month contract in the bag, Alves is ineligible to feature for the Blaugrana until the transfer window opens in January.