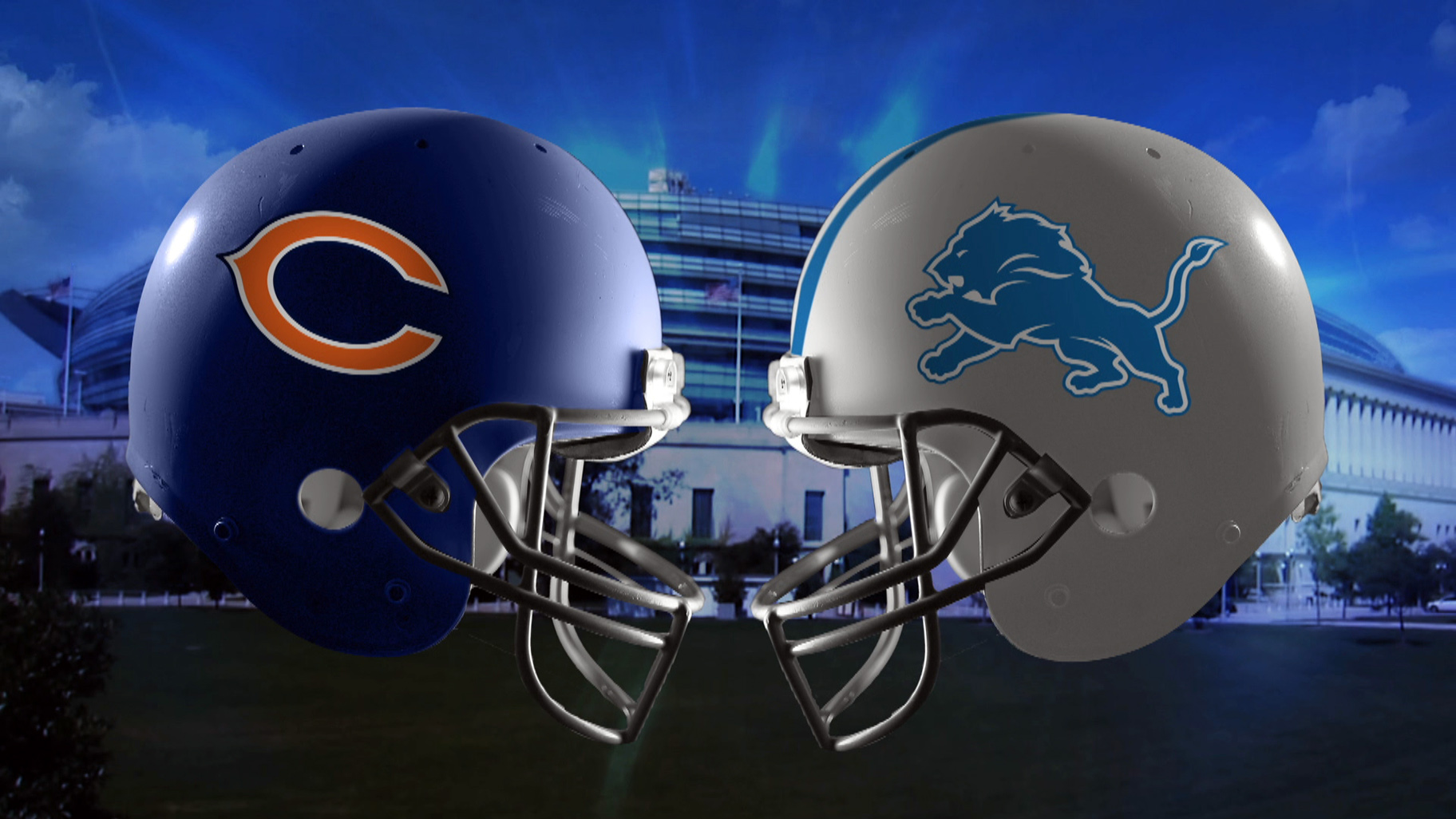 Shortly after the Patch.com article was published Tuesday, Nagy himself denied the report.

Nagy was hired by the Bears in Jan. 2018. In his first season, he led the team to their first NFC North Division win since 2010 before the team was defeated by the Philadelphia Eagles in the wild card round of the 2018-2019 NFL playoffs.

The Bears finished the following two seasons with middling 8-8 records. They currently rank third in their division with a 3-7 record – just ahead of their next opponent, the Lions with a 0-9-1 record.

Both teams are ranked amongst the worst-scoring in the league this season, with the Bears averaging 16.3 points per game while the Lions average 16 points per game.


James “Big Cat” Williams, former offensive lineman for the Chicago Bears from 1991 to 2002, offers his three keys and a score prediction for the Bears-Lions matchup:

1. For two consecutive games the Bears have not been able to hold on to a short lead late in the fourth quarter.

In the Steelers game before the bye week the Bears were up 27-26 with 1:46 left in the fourth quarter. And versus Baltimore this past weekend they had a 13-9 lead with 1:41 left in the fourth quarter. This time a mental mistake or lack of communication in the defensive secondary allowed Baltimore’s backup quarterback, Tyler Huntley to throw a 29-yard pass to a wide-open Sammy Watkins that got them down to the 3-yard line. Two weeks in a row the Bears’ banged up defense was not able to get the big stop they needed at the end of the game.

2. The Bears have to find ways of putting points on the board.

3. Defensively the Bears need to simplify some things.

We have talked about the play of Eddie Jackson and his lack of production this season. But I think we’re starting to see that his ability to communicate in the secondary and get everyone in their proper spot is valuable because there have been some major issues in the secondary with him out.

Detroit has completed 29 passes over the last two games averaging 1.7 air yards per completion. Screens, short passes and running the ball keep the clock moving for Detroit in the hope of being able to steal it at the end of the game. Players are going to have to step up and play better if they want to win this game. Just follow the lead of Roquan Smith who had 17 tackles versus Baltimore and Robert Quinn who had 3 1/2 sacks.