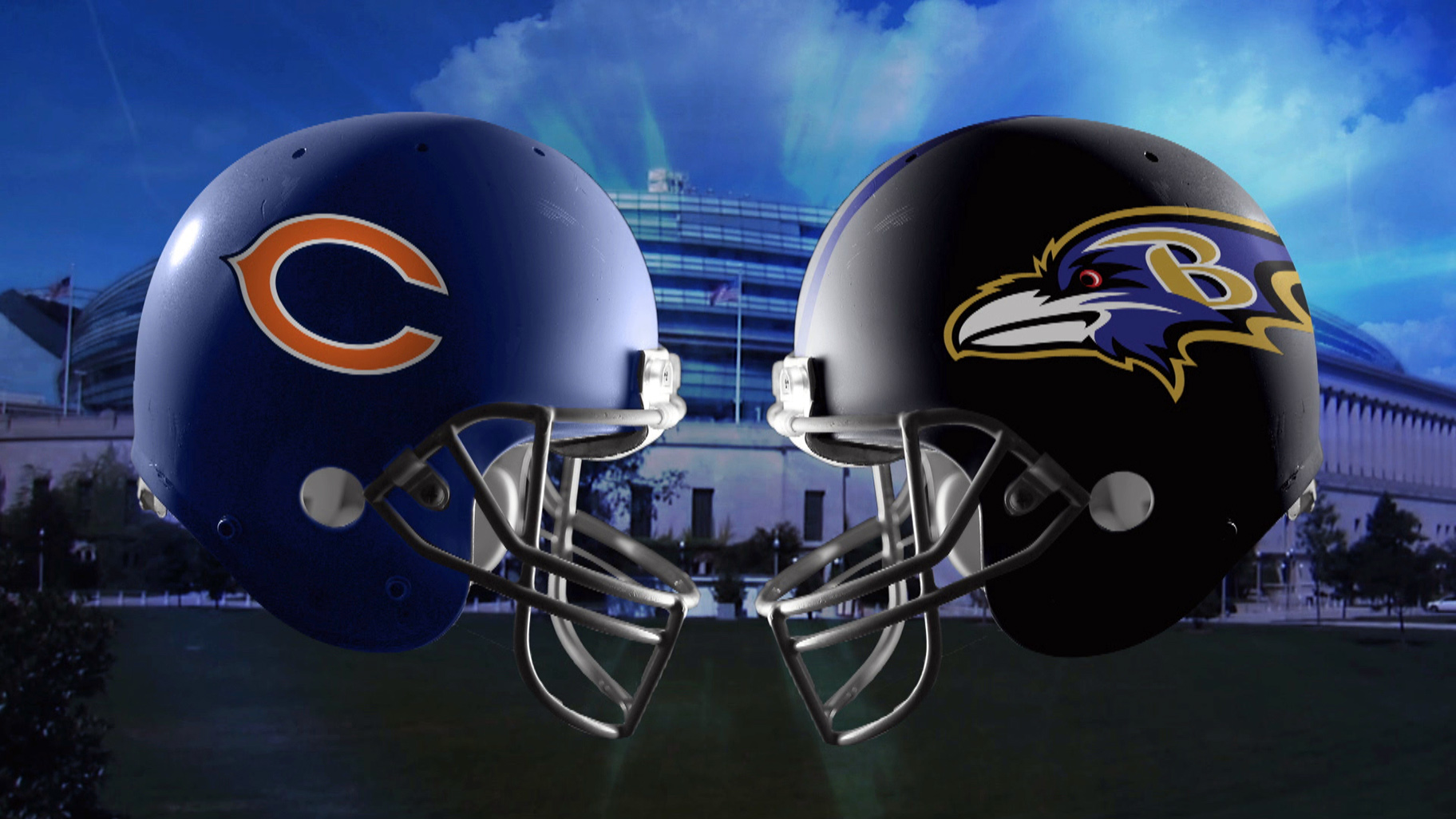 Signs of offensive improvement as rookie quarterback Justin Fields and the Bears come up just short against the Pittsburgh Steelers in a primetime Monday night match-up.

Up next, the Bears take on the Baltimore Ravens at Soldier Field on Sunday after their bye week hoping to break their four-game losing streak.

James “Big Cat” Williams, former offensive lineman for the Bears from 1991 to 2002, gives us his thoughts on the season so far and the upcoming game against the Ravens.


1. As a coach, the bye week is an opportunity to take a good hard look at your team to figure out what your strengths and weaknesses have been over the past nine weeks. From the players’ point of view, it’s an opportunity to slightly recharge your physical and mental batteries.

Now they must face off against a 6-3 Baltimore Ravens team that was dominated last Thursday night by the 2-7 Miami Dolphins and their zero-blitz package that put a stranglehold on the Ravens most of the game.

2. Defensively what are the Bears going to be able to take away from what the Dolphins did to the Ravens in their 22-10 victory?

There were two things that the Bears talked about getting back to this season defensively: pressuring the quarterback and takeaways. After nine games they have the fourth most sacks in the NFL with 25. So far the team sack leaders are Robert Quinn with six and a half, Khalil Mack has six and Roquan Smith has three.

On the other hand, when it comes to the turnovers, the Bears have seven turnovers through the first nine games, but none in the last two games. That’s not to say they haven’t had chances; they just have not been able to take advantage of those chances. In order to beat Baltimore, they will need a turnover or two to get the win.

3. Right now, the Bears have the fifth best rushing attack in the league.

David Montgomery and Khalil Herbert have both run with power and shown their ability to find holes in the defense be it front-side where the play is designed to go, or back-side because of a good cutoff block by one or a combination of linemen.

With that being said, the Bears passing game is the worst in the league.

They have given up 33 sacks and are averaging less than 200 yards per game. Against Baltimore they are going to need more of what we saw in the second half of the Steelers game, that means getting Allen Robinson more involved.

Robinson has 30 catches for 339 yards and one touchdown in this nine-game stretch. His best game this season was against the Steelers — four catches for 68 yards. The Bears are going to need aggressive play calling from the coaching staff and the confidence that Fields showed throwing the ball all around the field against the Steelers.