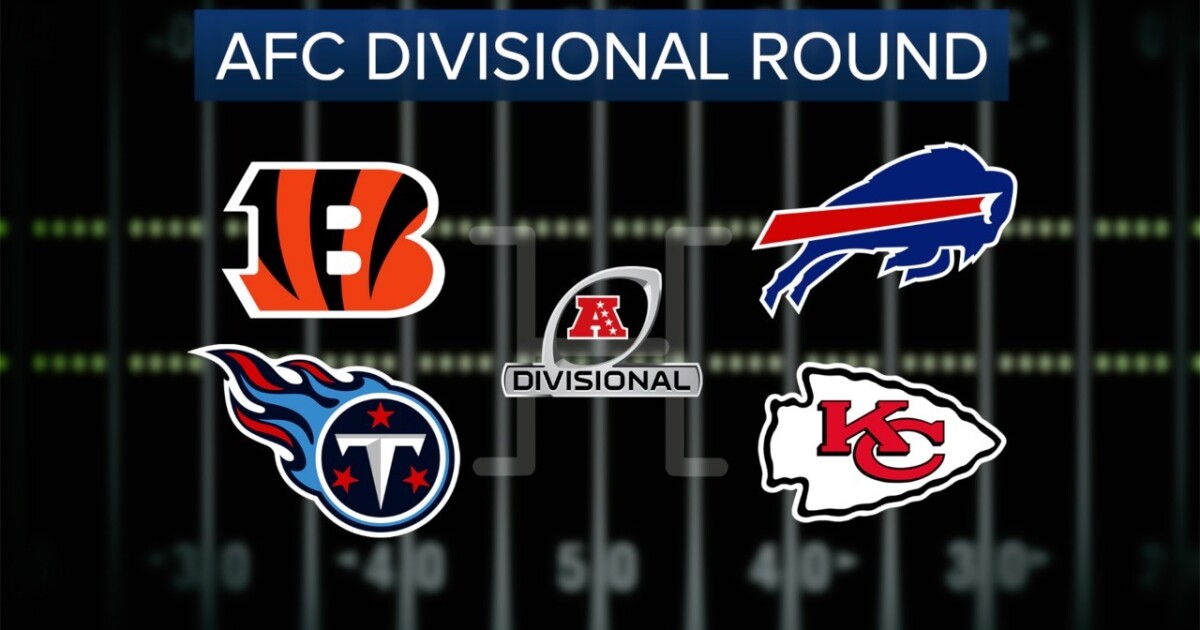 After defeating the Las Vegas Raiders and clinching the team’s first playoff win in over three decades, the Cincinnati Bengals will next face the Tennessee Titans.

Kickoff will be at 4:30 inside Nissan Stadium in Nashville, Tenn.

The Bengals only won four games in the 2020 season, but one of those was against the Titans.

In that week eight game, Joe Burrow threw for 249 yards, two touchdowns, and no interceptions. The game was in Cincinnati.

The winner of Saturday’s game between the Bengals and Titans will advance to play either Buffalo or Kansas City in the AFC Championship game.