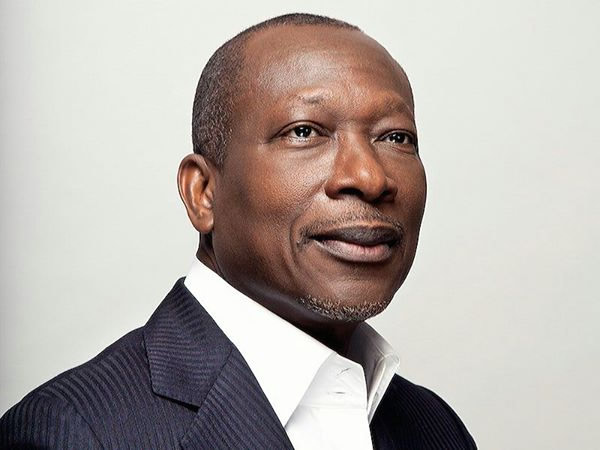 Benin’s President Patrice Talon has pardoned 499 prisoners but two major opposition leaders remain behind bars, according to a decree made public on Friday.

Both Aivo and Madougou were barred from running in an election last April in which Talon won a second term with 86 per cent of the vote.

Government spokesman Wilfried Houngbedji told reporters this week that both Madougou and Aivo “could benefit from a presidential pardon under certain conditions.”

But neither were pardoned in Talon’s decree which was signed last week. Most of those released were convicted of petty crimes.

The decree stated that “people sentenced for murder, conspiracy against state security, money laundering” were excluded.

“We were hoping for a presidential pardon in the case of Madougou and Aivo, but unfortunately we were wrong,” said one of Aivo’s close associate, Victor Houssou.