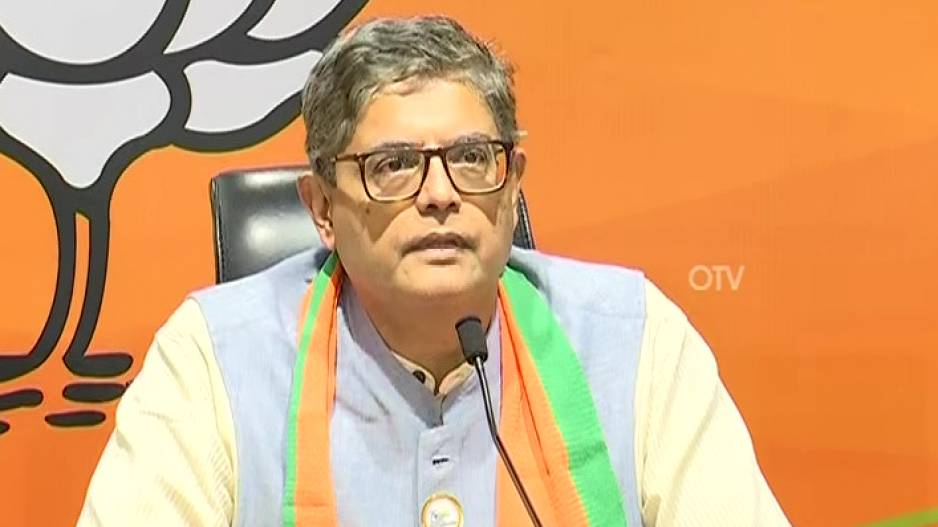 National Vice President of the Bharatiya Janata Party (BJP) Baijayant Panda has exuded confidence that the party is fully geared up to script victory in the forthcoming elections to five states of the country.

Addressing media in the aftermath of the party’s national office-bearers’ meeting on Monday, Panda said the party will implement the vision laid down by Prime Minister Narendra Modi and surely secure win in the upcoming Assembly elections in the five states- UP, Uttarakhand, Punjab, Manipur, and Goa.

The office-bearers’ meeting which was chaired by BJP National President JP Nadda at the party headquarters in New Delhi also discussed the farmers’ agitation and Covid situation.

Briefing media, Panda said, “the Covid-19 vaccination drive in India has set an example in the world. We are soon going to achieve the 100 crore vaccination milestone.”

“In the past, we faced criticisms from the Opposition political parties. But, several countries and even the IMF have lauded our vaccination drive,” said the former Parliamentarian from Odisha.

Party workers are relentlessly working with the motto of ‘service is organization’ and availing food and masks to people across the country said Panda.
Under the leadership of PM Modiji, the development in the country has been accelerated. The country will soon achieve massive success in both economic growth and exports, he stated.