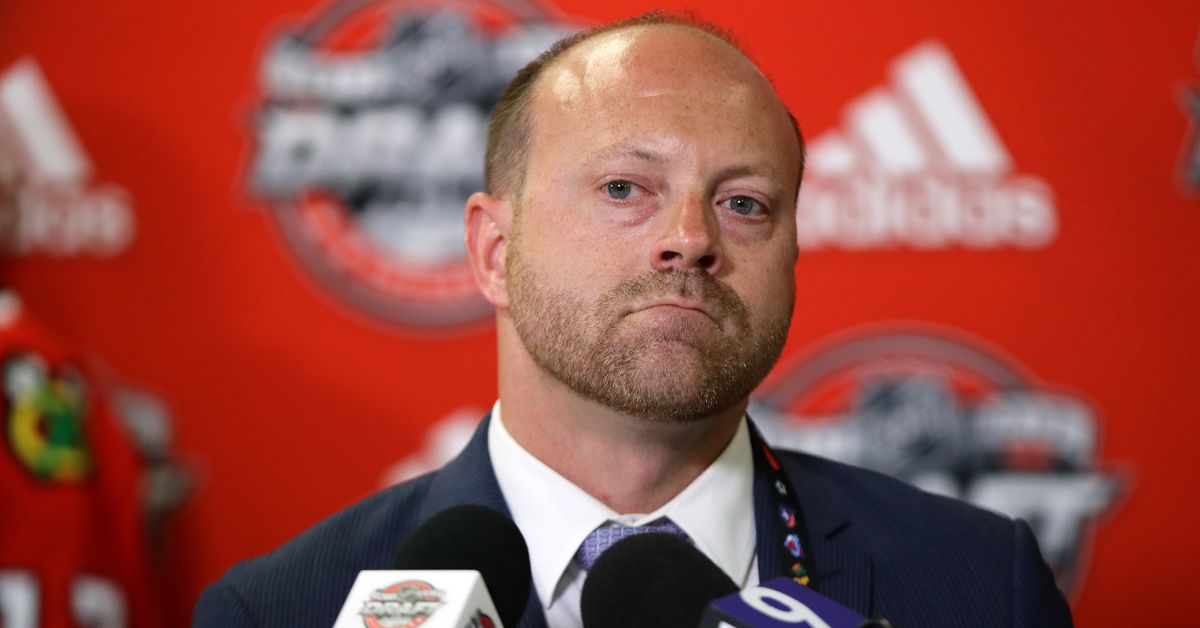 The Chicago Blackhawks will be searching for new leadership after the team parted ways with its top two hockey executives as part of the fallout from the scandal over the team’s handling of 2010 sexual assault allegations against former coach Bradley Aldrich.

Their departures headlined a major organizational overhaul after an independent investigation conducted by the Chicago law firm Jenner & Block, which said it interviewed 139 witnesses over the past four months.

Read our ongoing coverage of the allegations against Aldrich and the team’s handling of them below.