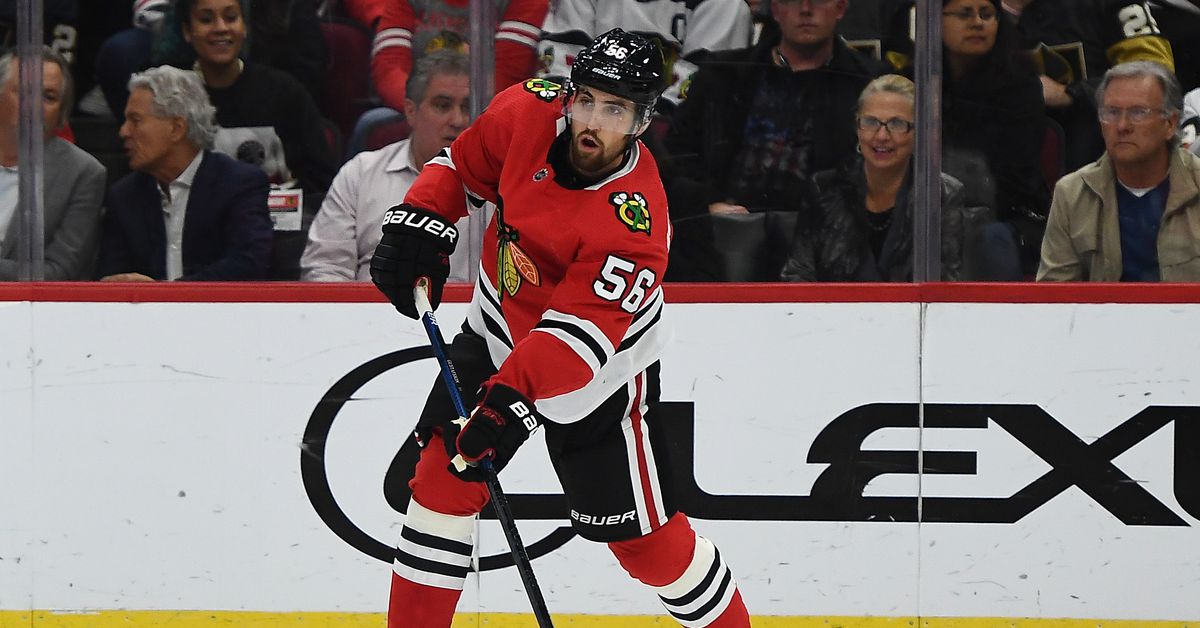 Erik Gustafsson, like so many Blackhawks before him, is back for a second stint in Chicago.

The Hawks signed Gustafsson on Monday, one day after the Islanders released him from his pro tryout, to a one-year contract with an $800,000 salary cap hit.

But the hope is Gustafsson — in a sheltered sixth-defenseman role — can rekindle his incredible, if fluky, offensive production of 2018-19.

Much of the now-29-year-old Swede’s previous five-year tenure with the Hawks organization — from 2015 until a February 2020 trade to the Flames — was underwhelming. But in that one season, he erupted for an absurd 60 points (17 goals and 43 assists) in 79 games, good for sixth among all NHL defensemen in scoring.

Gustafsson has bounced around the last two years, from the Flames to Flyers to Canadiens to Islanders, and will likely head back onto waivers when Jones and Kalynuk return unless he’s truly excelling.

This story will be updated.