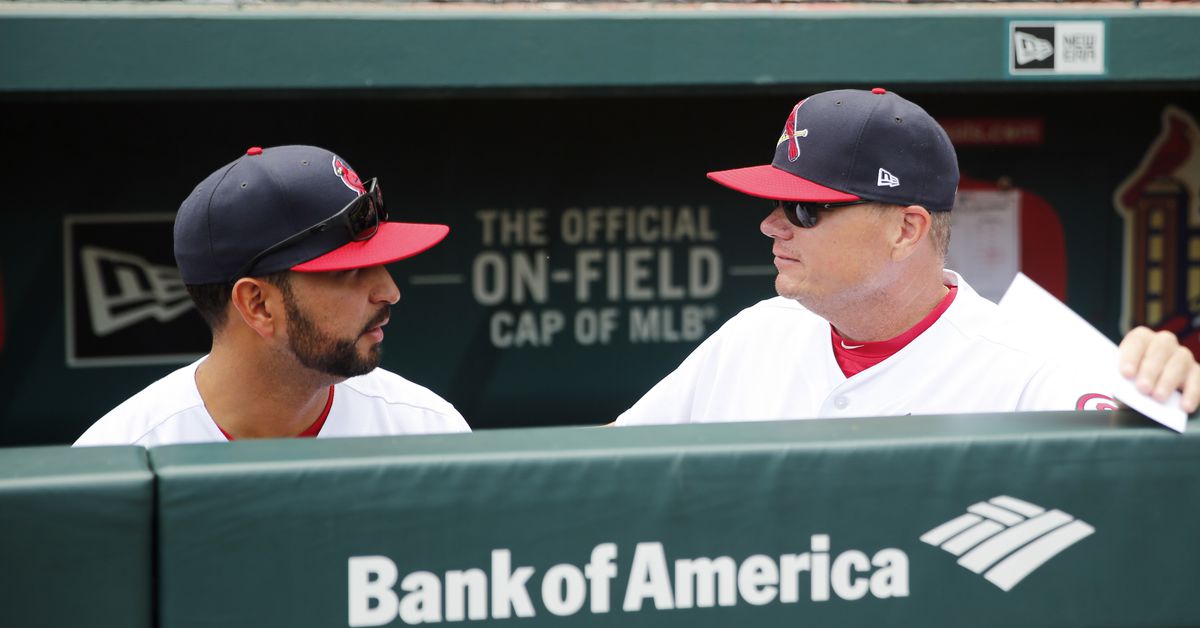 The St. Louis Cardinals plan to announce Monday that bench coach Oliver Marmol will be promoted to replace fired manager Mike Shildt, according to a person familiar with the decision.

The person spoke to The Associated Press on condition of anonymity Sunday night because the team hadn’t revealed the hiring publicly.

The Cardinals dismissed Shildt, the former National League manager of the year, over organizational differences on Oct. 14, a week after St. Louis lost to the Los Angeles Dodgers on a walk-off homer in the wild-card game. The Athletic first reported Sunday night that Marmol would be introduced the next morning.

The 35-year-old Marmol played in the Cardinals’ minor league system from 2007-10, then stayed with the organization in 2011 as the hitting coach for its rookie-level Gulf Coast League team. He coached and managed in the minors until 2017, when he joined the major league staff as first base coach.

He was promoted to bench coach in 2019 and remained in the role through this season, when the Cardinals rode a franchise-record 17-game winning streak to reach the postseason.

Cardinals president John Mozeliak said at the time that the firing of the 53-year-old Shildt was “something that popped up recently,” but he refused to expand on what he called “philosophical differences” between Shildt, the coaching staff and the front office.

“All I can say is where we felt the team was going, we were struggling to get on the same page,” Mozeliak said. “With him having one year remaining on his contract, we could have gone into 2022 having that over him and we just decided that internally it would be best to separate now and take a fresh look as we head into a new season.”

Shildt’s record of 255-199 gave him a winning percentage better than such luminaries as Branch Rickey and Tony La Russa.

“I think Mo said it well: This is based on differences between Mo and his group and the manager, and you know, it didn’t have anything to do with this year,” DeWitt said. “I value continuity, but I value continuity if we’re continuing to head in the right direction. This is a decision that everyone bought into and that’s kind of how it played out.”