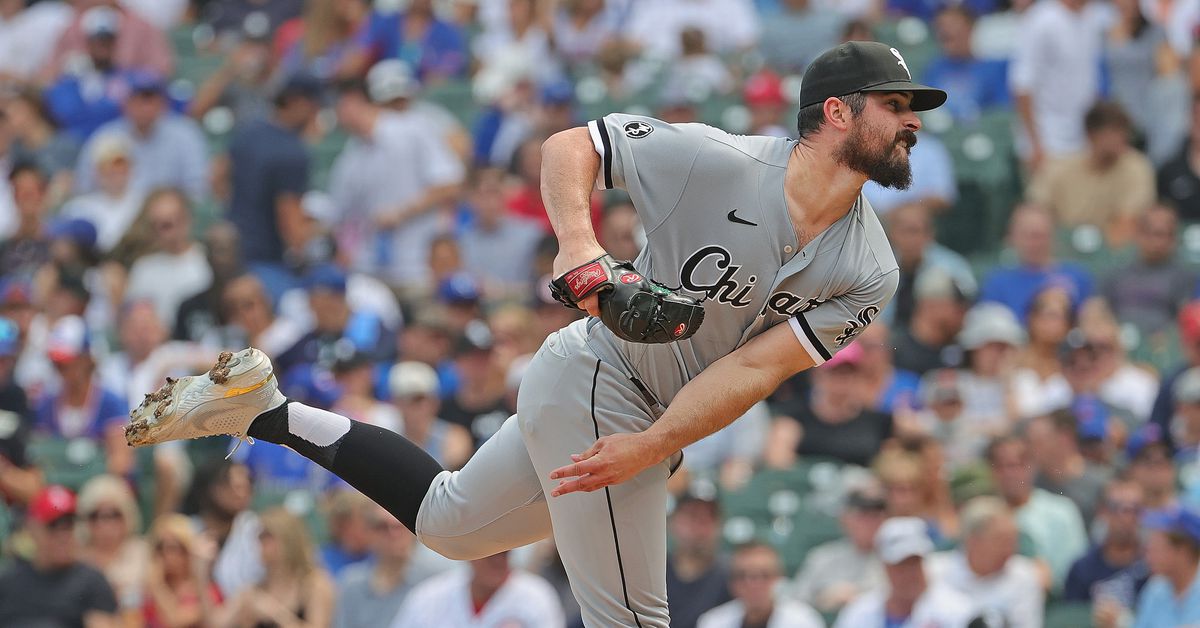 The White Sox clinched the Wrigley Field portion of the crosstown series Saturday, beating the Cubs 4-0, and accentuated the difference in trajectory for Chicago’s baseball teams.

The Cubs are a week past trading away the main pieces of their championship core and eyeing a premium draft position in 2022, and the Sox pushed to 19 games above .500 They realistically are a shoo-in to win their division and reach the playoffs for the second year in a row.

For the fifth time, Carlos Rodon recorded double-digit strikeouts with 11. He was in command early, striking out the first four batters he faced. In his last two starts, against the Brewers and Royals, Rodon struggled in the early innings.

“The velocity was there. It was good,” He said. “[My] arm felt better with the little extra rest like we planned on. It just worked out.”

Manager Tony La Russa has stressed the importance of getting extra rest for his starters when possible, and he has used spot starts and days off to help make that -happen.

“Lot of swing-and-miss, but they still worked that pitch count up and got me out early,” Rodon said. “A little earlier than I wanted to be, but a good move by Tony. Got a fresh arm in and got out of the inning.”

La Russa said that Rodon told him before the sixth that he could go longer, but “he was talking more with his heart and his guts than with his head at that point.”

Instead of leaving Rodon on the mound on a hot and humid afternoon in a National League park where he had to hit, La Russa decided his starter had pitched enough.

“At that point, it was 2-0, it was all about winning the game,” La Russa said. “And we were noticing it. He was working all five innings that he was out there, sweating. Plus, it’s a National League game, he had to go to bat two or three times. He didn’t really get a chance to cool off. So it was all about not pushing him after what he had given us.”

The Sox got to Cubs starter Adbert Alzolay early. They scored two runs in the first inning when Cesar Hernandez and Eloy Jimenez singled and Yoan Moncada hit his 20th double to drive them home.

But they struggled against Alzolay after that. Alzolay tossed three consecutive 1-2-3 innings and had a stretch in which he retired 11 in a row.

The Sox eventually got to the Cubs’ bullpen in the seventh. That group is much less potent with -Tepera and Kimbrel working on the other side of town.

The Sox tacked on two insurance runs in the eighth on back-to-back home runs by Cesar Hernandez and Jose Abreu.

“That’s the fruit of my work,” Hernandez said. “I’ve been working very hard to have a good season, to have good results. That’s why I’m able to get those 20 homers.”

As a group, the Sox’ pitchers combined for 17 strikeouts, and they fanned five Cubs at least twice. Willson Contreras struck out four times, and Ian Happ and Andrew Romine each had three strikeouts.

“Quite a few guys to get to the ninth. It’s nice when you have a bullpen like this,” Rodon said.