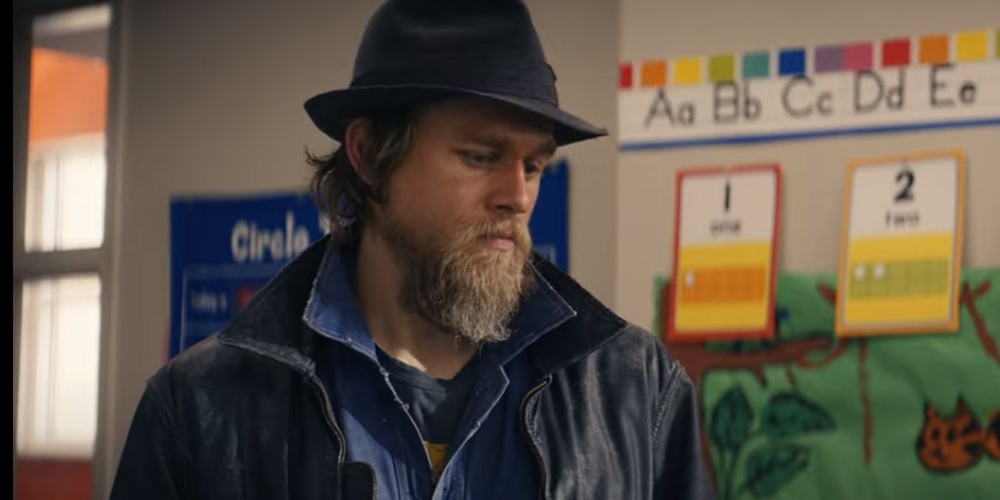 Charlie Hunnam ditches his beard in the new trailer for his upcoming movie, Last Looks.

Here’s a summary for the new flick: Charlie Waldo (Hunnam) is an ex-LAPD superstar who left the force and now lives a life of simplicity and solitude deep in the woods Alistair Pinch (Mel Gibson) is an eccentric actor who spends his days drunk on the set of his TV show.

When Pinch’s wife is found dead, he is the prime suspect and Waldo is convinced to come out of retirement to investigate what happened.

The case finds Waldo contending with gangsters, Hollywood executives and pre-school teachers, all in pursuit of clearing Pinch’s name … or confirming his guilt.

Last Looks is directed by Tim Kirkby, and will be in select theaters, On Demand and Digital on February 4.