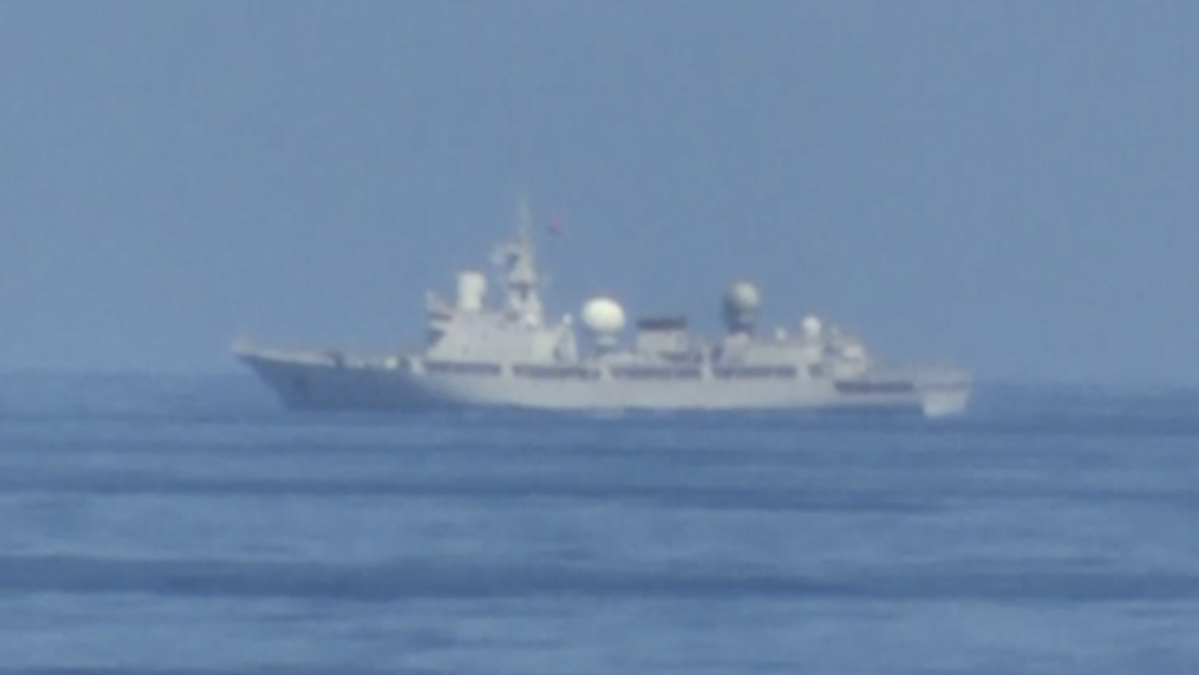 The federal government has confirmed a Chinese spy ship spent recently spent three weeks off the coast of Australia.

The Dongdiao-class spy ship is understood to have entered Australia’s 200km exclusive economic zone near Darwin in August.

It then sailed south as far as Sydney, passing a number of important military areas, before heading across the Tasman Sea to New Zealand.

“I can certainly confirm that there was a Chinese military vessel operating off the east coast of Australia that had transited through the Torres Strait,” she said on Tuesday.

It is legal for foreign vessels to enter another country’s exclusive economic zone and, as long as they do not come within 12nm.

“While this particular vessel was in our exclusive economic zone, and we respect the sovereignty of that particular vessel, we do closely monitor any vessel as part of our routine border protection matters,” Andrews added.

“Of course we are very conscious of any vessels that are in or are approaching our waters.”

The brazen move comes amid major tensions between China and Australia.

Dongdiao-class spy ships are understood to be equipped with high-tech surveillance capabilities.

The vessel recently spotted off the east coast is similar to the ship which monitored the Talisman Sabre military exercises between Australia and the United States earlier this year.