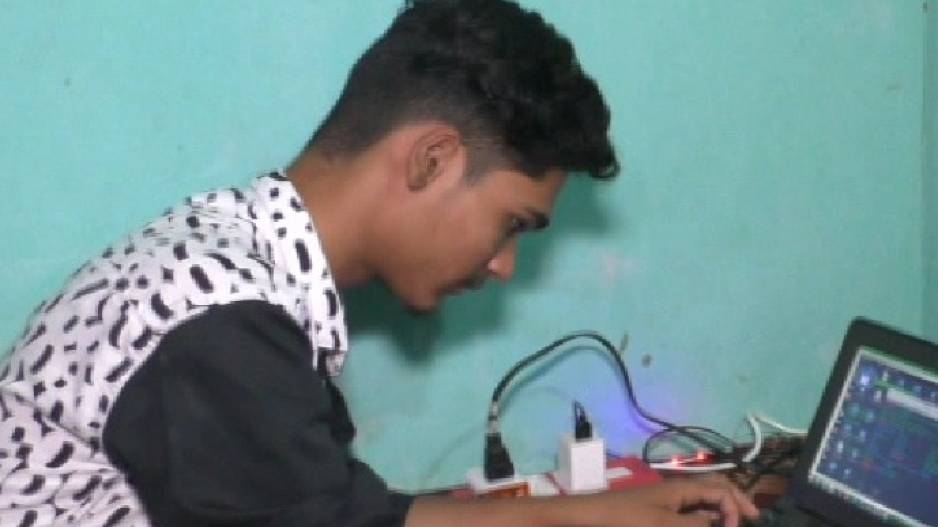 A Class 10 student from Odisha’s Phulbani district has earned many accolades from the Government of Liberia. Reason: the minor boy has turned an ethical hacker at the tender age and helped the government of the African country nab the hackers who used to loot the government exchequer by sneaking into its official websites.

The 15-year-old Soumya Ranjan Sahoo, a student of Saraswati Sishu Vidya Mandir in Phulbani has become a cyber expert at his tender age. Using his leisure time during lockdown, he gained extensive knowledge on cyber education and traced the hackers who looted government funds through online mode.

The tiny cyber expert has come to the limelight after he successfully caught the criminals who hacked the website of the Finance Ministry of Liberia. Soumya successfully tracked them and provided digital evidence to the government of Liberia following which the webpage get corrected.

Soumya’s work helped the government catch the hackers and initiate legal action against them. The country rewarded him with 30,000 American dollar, citation along with a lucrative job offer.

Soumya, however, wants to be an intelligence officer in India.

“Apart from my day to day study, I also practice programming, ethical hacking and other computer works. I want to assist the government in cyber investigation. I have an ambition to be an officer in the Intelligence Bureau (IB),” he said.

Parents of Soumya, who initially opposed his internet works, are elated over their son’s success.

“During lockdown, he used to browse internet on my mobile phone and gained some knowledge on ethical hacking. I was initially opposing him and insisted him to focus on academic study. But, now I am happy with his performance. I want the government of India to give him due respect in his field,” said Hemant Sahoo, Soumya’s father.

Mother Sanjukta said “We are very proud of him now. When his father opposed him, he requested me to persuade his father to support him in his direction. He wanted to take admission at a computer academy and gain more knowledge in cyber education.”