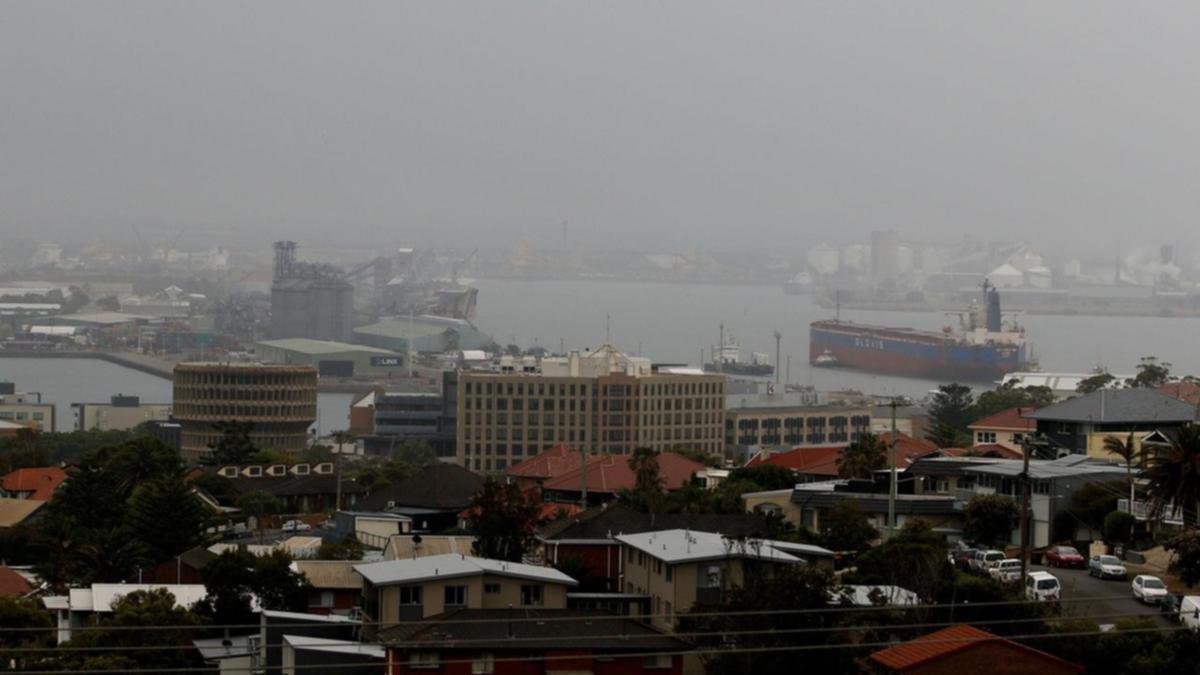 A diver has died after being discovered washed up with 50kg of cocaine on the shore at Newcastle.

Detectives are investigating after the diver was discovered unconscious on the shore at Heron highway, alongside the Port of Newcastle, on Monday morning.

Members of the general public and paramedics tried to revive the person however he died on the scene.

NSW Police say quite a few packages containing greater than 50kg of white powder – believed to be cocaine value $20 million – have been recovered close by.

The diver is but to be formally recognized.