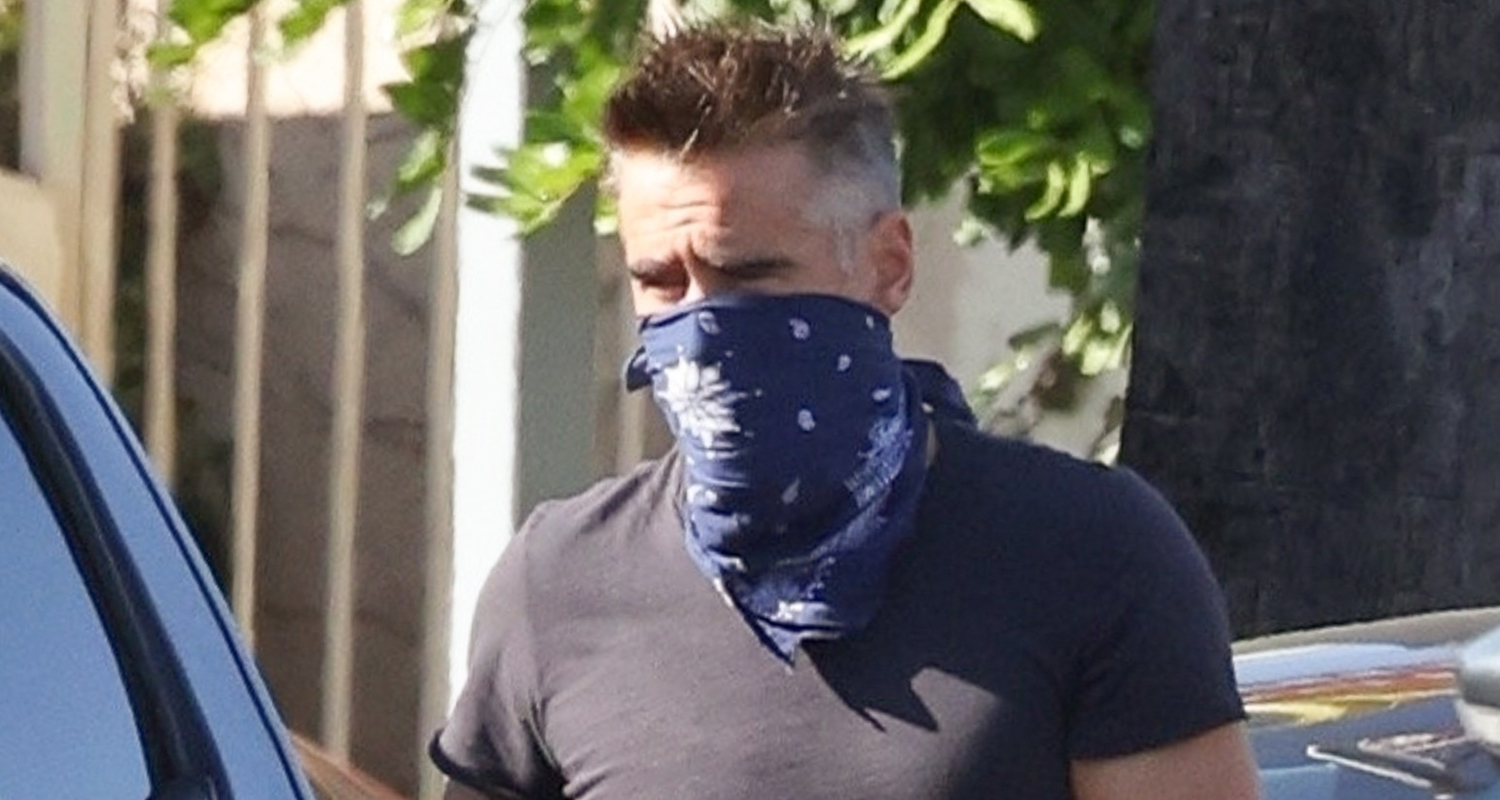 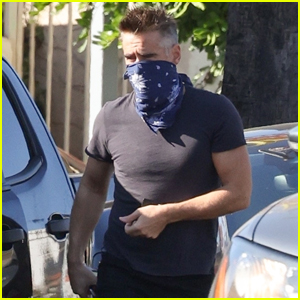 The 45-year-old The Gentlemen actor wrapped a navy bandana around his face as he headed out to pick up his daily coffee on Wednesday afternoon (November 24) in Los Feliz, Calif.

PHOTOS: Check out the latest pics of Colin Farrell

For his outing, Colin showed off his muscles in a navy T-shirt paired with black jeans and white sneakers.

Next up on Colin‘s film slate is the highly-anticipated new DC movie The Batman, which he stars in alongside Robert Pattinson, Zoe Kravtiz, and Jeffrey Wright.

In a recent interview, Colin opened up about his unrecognizable transformation into the Penguin, and revealed how much screen time he has in the movie.

The Batman will be released in theaters on March 4, 2022. Check out the latest trailer here!