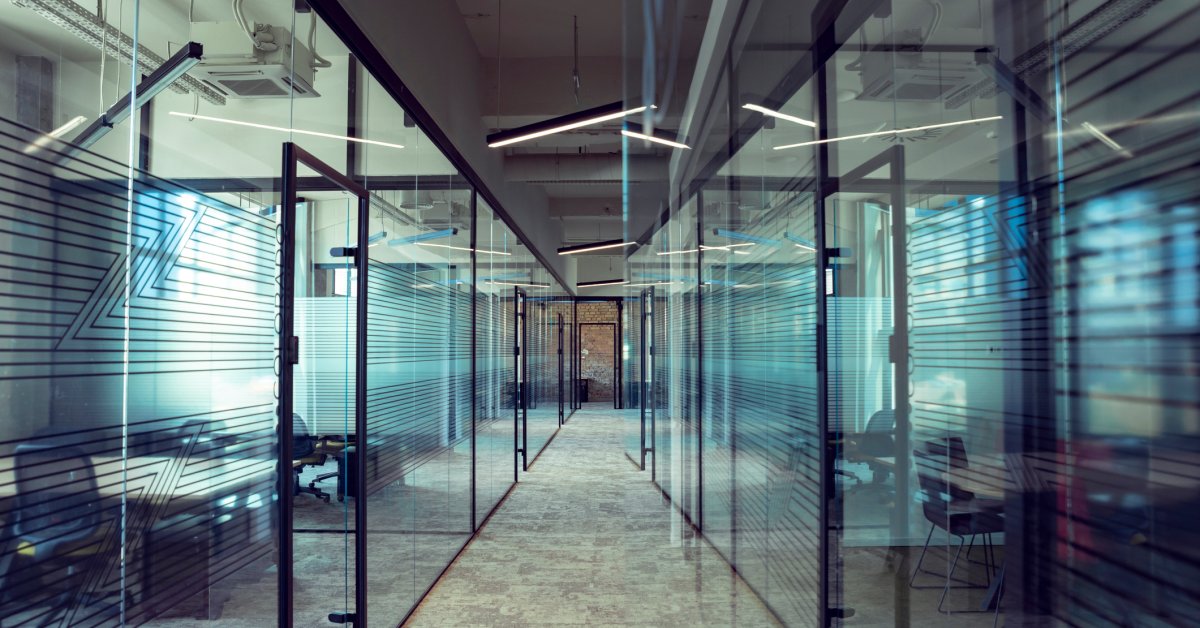 This week was supposed to be the triumphant return to the office after 18 hard months of working remotely for many organizations around the U.S. But it’s not turning out that way, as exhausted managers try to navigate questions for which there are no easy answers.

Rather than cheerily welcoming staff back to their re-configured offices and focusing on training employees for hybrid work, business leaders are very much in the thick of trying to figure this out.

“There is so much COVID fatigue,” says Amy Hosking, who manages human resources at the Vanguard marketing agency in New York with about 165 employees. “People just want this to be over.”

The first step, faced with the Delta-variant-related surge in infections since July, has been to delay fully reopening offices. Some 54% of professionals say their employer has changed its return-to-workplace plans because of the surge in infections, according to a recent Korn Ferry survey. Over 20% said they didn’t expect to return until 2022 and 32% said they wouldn’t ever return to an office.

“It’s definitely been whiplash,” says Marisa Bono, chief executive of Every Texan, a policy research and advocacy organization with 28 employees. The Austin-based nonprofit had planned to shift to primarily working from the office on Oct. 18, but Bono called off those plans after infections surged this summer in Texas. A team of managers and unionized employees plans to sit down soon to confer about what to do now. “In my view, I don’t think it’s going to be safe to set a return-to-office date probably until January,” Bono says.

Amid the latest chaos, companies are struggling to retain and recruit staff. Some 73% of employers reported difficulty attracting workers, up from 56% during the first half of the year, according to a recent Willis Towers Watson survey. Over 60% say they’re having retention problems they expect to extend into 2022.

Employee burnout is likely not going to improve with companies either requiring staff to come back into offices while infection risks and child care remain unresolved or extending remote work once again. “People are leaving,” says Lynda Gratton, a London Business School professor. “If they’re not leaving physically, they’re leaving emotionally or cognitively.”

At some companies, that’s colliding with the impatience of managers to have staff in the office. Recent research from the Becker Friedman Institute at the University of Chicago found that executives want employees to come to work in-person roughly twice as much as workers themselves would like, and 42% of workers would either quit or start looking for a new job if required to return full-time.

When Indiana University’s public radio and television stations mandated that employees return to the office last month, one employee who’d been working remotely quit, according to Catie Schamel, a member services coordinator there. Her colleague was nervous about increased COVID-19 exposure from returning to the office, especially since she had a young child in her household, Schamel says. “It’s really demoralizing.”

The latest challenges are especially acute for caregivers. Child-care services haven’t fully come back and over 1,400 schools in 35 states have already at least temporarily paused in-person instruction because of infection concerns this school year. The result is that some working parents’ struggle to juggle both their job and their children is even more challenging—not to mention a massive letdown from the more normal conditions that they had been expecting by now. Schamel says already in this school year members of her family have had to stay out of school or work three times, once when her daughter tested positive for COVID-19 and twice when her son has had symptoms.

The challenge for businesses right now is to address the current burnout and frustration while resetting their practices for the long-run, says Gratton. The best leaders are “really embracing this as an opportunity for reflection, to experiment and to really redesign work.”

At Every Texan, they’ve created an affinity group to provide support for caregivers, and Bono is giving staff a week off later this month to look after their mental health. The organization’s offices underwent a big renovation, and staff had been excited about a new open area where they could work side by side. Now because of distancing concerns amid the latest COVID-19 wave, says Bono, “I don’t think we’ll be able to utilize that space for a while.”