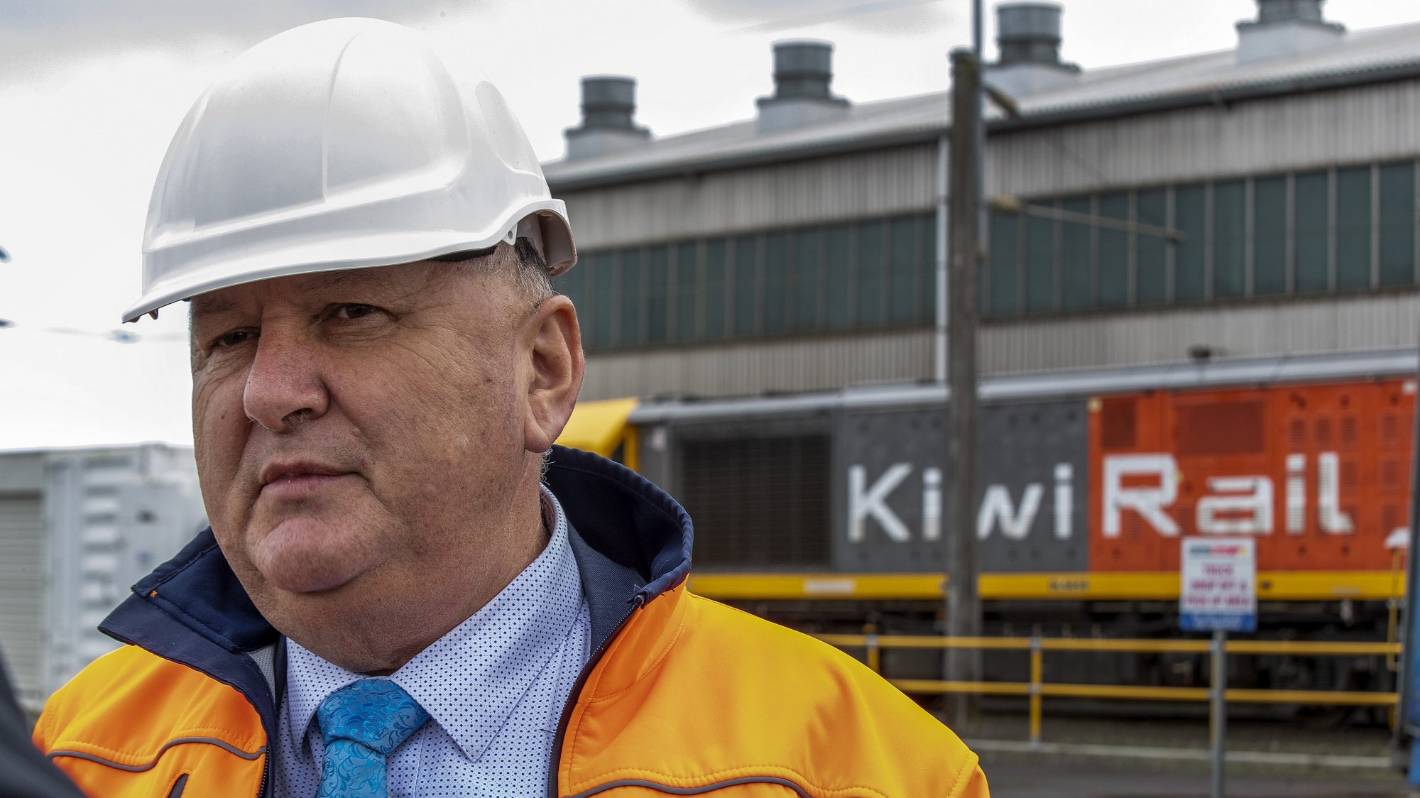 Former NZ First and Labour MP Shane Jones says his home of Northland will never get to 90 per cent vaccinated – so the Government should throw open the border to stop businesses drowning.

Jones was particularly irked by the Prime Minister’s suggestion she might consult with iwi on how the border be managed.

But Hone Harawira from Tai Tokerau Border Control said this made no sense and the region needed more time.

Jacinda Ardern announced on Wednesday that Aucklanders with either a recent negative test or both shots of the vaccine would be able to leave their city.

READ MORE:
* Covid-19: Calls for Northland to return to lockdown after seven Covid cases
* Covid-19: Anger as Northlanders prepare for the worst
* Covid-19: Northland moves to alert level 3 for four days after case ‘moved around widely’

This would be enforced by police spot checks, and Ardern said the Government was keen to discuss how these might work with iwi in Northland – which has one of the lowest vaccine rates in the country.

“On the northern boundary, and the gateway to Northland, the police will work with iwi to ensure people can move, but also that the people of Northland have confidence in the checks that are in place,” Ardern said.

Jones, who lives in Northland and ran for the seat at the last election, was furious with this.

“I am diabolically opposed to her assigning any power to iwi to keep us in lockdown,” Jones said.,

“It is an incredible insult to the firms, employers, and employees of Northland that the Prime Minister prefers to hear from iwi rather than just open the border.”

“In the North we will never get to 90 per cent double vaccinated. We’re likely to drown in red ink before we perish from Covid in the North.”

On Stuff’s projections, Northland would be the last region to hit 90 per cent double vaccinated, and would not get there until mid-January. But this analysis assumes the rate of vaccination stays consistent over time.

“Commerce must flourish in order for the north to remain solvent,” Jones said.

“Vaccination efforts should continue, but those who don’t want to get vaccination should not be empowered to hold the rest of Northlanders hostage.”

Harawira said the medical analysis suggested the region was nowhere near ready to open the border.

“I’m not quite sure where Shane is getting his information from. I think it’s important that Aucklanders get as much freedom as they can within their territory – but we’re not there yet.”

I just want to assure everyone in Auckland that we don’t take this lightly. We are working as hard as we can every day of the week to try and get to that level.”

“It’s not the case that we don’t want them – just not right now. We want to try and get our numbers up, simple as that.”

Harawira said spot checks would not be good enough.

I’m sincerely hoping that iwi take up the challenge to advise the Crown that they need to step up and help protect people with border controls as required.”

He said Māori vaccination rates had been hamstrung by the Government refusing to hand over individualised data and Māori co-morbidities meant a large outbreak would be devastating.