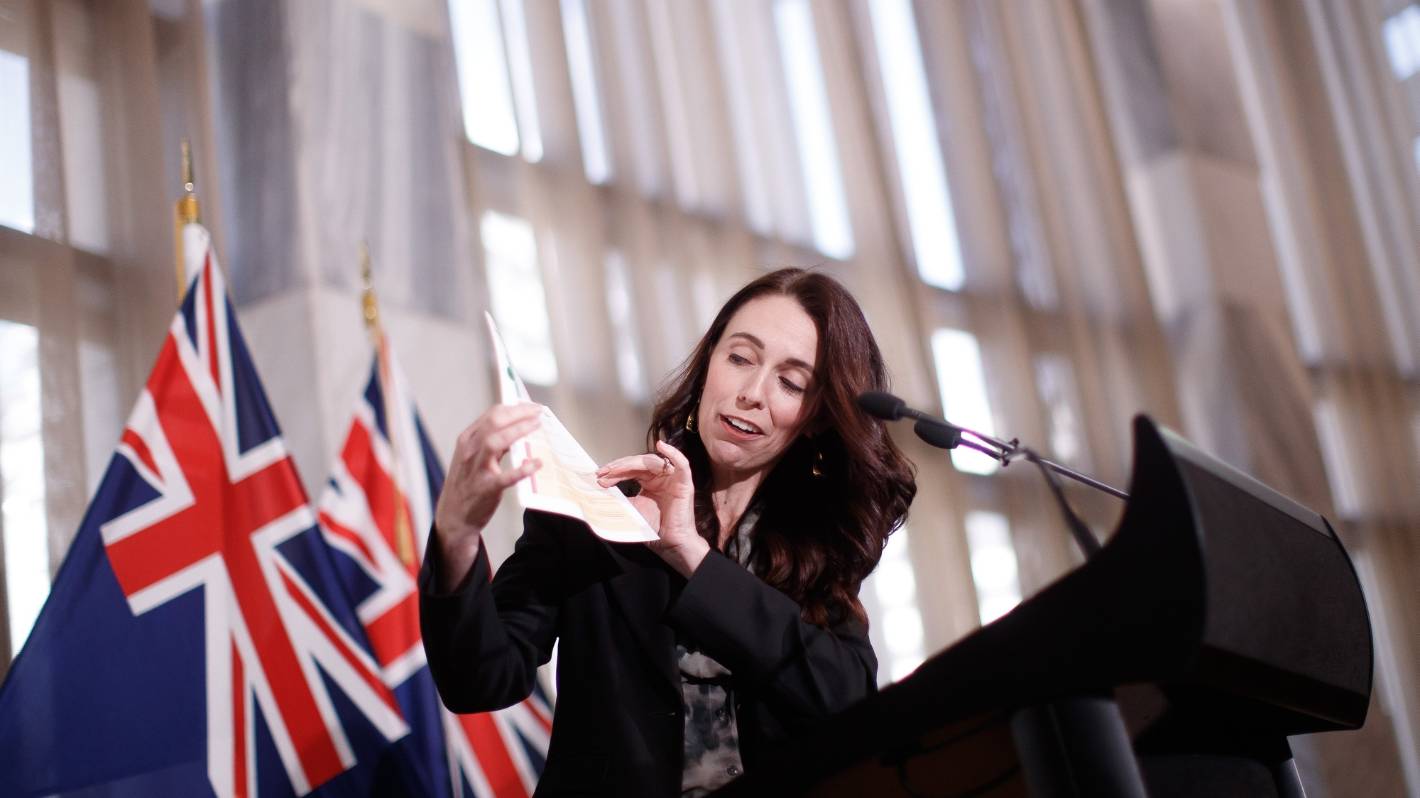 A workshop of 30 health experts tasked with reviewing the government’s new Covid-19 traffic light management system has published its scathing report into the draft plan given earlier this month.

In their five-page report sent to Prime Minister Jacinda Ardern and Director-General of Health Dr Ashley Bloomfield, the group said the draft plan was not ready to roll out.

The group, gathered under urgency to look at the plan, was disappointed to not have been invited to help design it, the report said.

They offered their help to improve the plan, saying “their skills could be better harnessed if they were included in the conversation so that they know what is happening and why”.

“The wider group, and Māori colleagues in particular, are disappointed and frustrated at the lack of co-design of the TLS.”

The Traffic Light System draft, finished on October 13, was given to the group in strict confidence. Dame Gerrard suggested the draft should be uploaded to the PMCSA website soon.

Broadly, the group said the Auckland outbreak should be well under control before any shift to the new framework, and that no stage of the traffic light system was strict enough to manage an outbreak.

Getting Auckland to Green “would not be possible… in the foreseeable future”, they said.

They suggested that to be successful, the framework needed to be based on Te Tiriti o Waitangi, and explicitly state saving Māori lives as a goal.

They wanted visible Māori and Pacific leadership of the system, and a vaccination target should include vulnerable groups like Māori and Pasifika, something which did not make the final cut.

“Since pre-existing inequities in health for Māori and Pacific communities have been further highlighted by the Covid-19 pandemic, any planning and responses forward require a strong equity response,” the report said.

“The overall success of the response will be defined by the extent to which it is able to prevent cases and wider impacts for Māori and Pacific populations.”

If the system was to be used, the group said there plan needs more clarity around whether the decision to “shut down” an area was a national or local government decision, and what exactly would trigger moving up and down the traffic light.

“The triggers for moving up and down need to be well defined and focus on predicting future surges, so as not to overwhelm the health system (e.g. monitoring Reff and waste water testing, but mindful that these are lagging indicators and we need to pre-empt surges in cases using a risk-based surveillance programme),” the report said.

The group also urged the government to consider its communication strategy, and to help New Zealand understand “the virus is here to stay”, adding: “a comms plan to the general public would be helpful.”

They wanted messaging to focus on protecting the vulnerable in the country, and to be a good Te Tiriti partner, adding: “we absolutely need to walk the talk when we say this.”