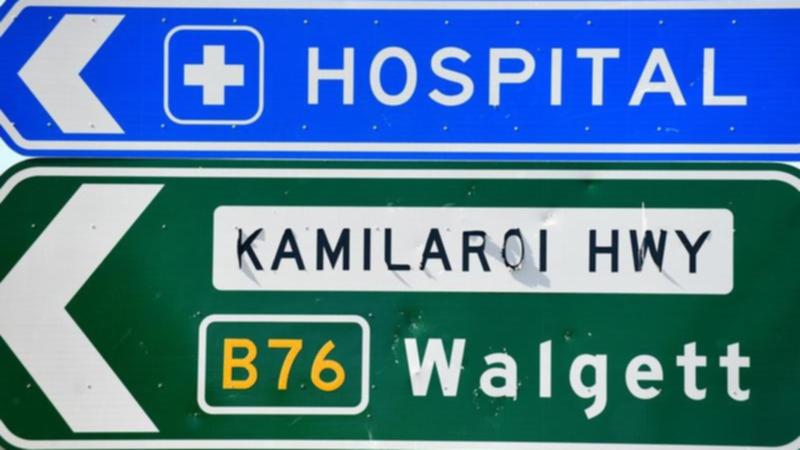 There are nearly a thousand cases of COVID-19 in western NSW with authorities particularly concerned about the northwestern town of Walgett.

NSW Health’s Jeremy McAnulty said 12 new locally acquired cases in the state’s west had brought the total there to 978, with five in Bathurst, four in Dubbo, two in Bourke and one in Walgett.

Walgett is one of the most socially disadvantaged areas in the state with an Indigenous population of 30 per cent of the total.

“We’re concerned people who have been in Walgett or live in nearby communities, where there might have been a contact travelling to and from Walgett, (need) to be particularly vigilant and come forward for testing,” Dr McNulty said on Monday.

He expressed similar concerns about Coonamble, where 34 per cent of people are Indigenous.

There was also a significant increase in cases over the weekend in the Illawarra Shoalhaven area as well as in the Central Coast and Hunter.

Of the total 1257 new cases for the entire state to 8pm on Sunday, 78 are from Nepean Blue Mountains, 27 are from Illawarra Shoalhaven, 18 are from Hunter New England district, 16 are from the Central Coast and two are from Southern Local Health District.