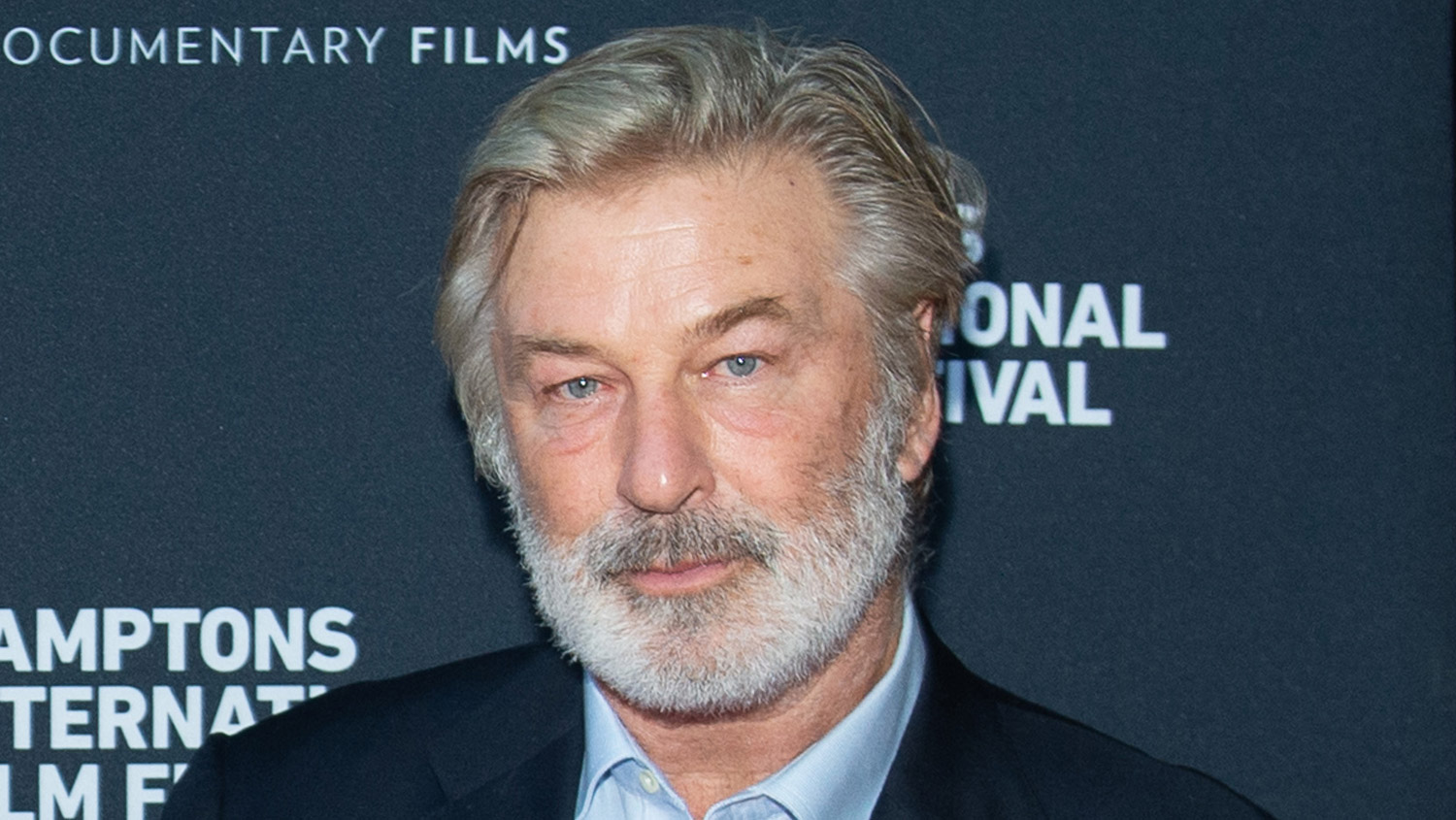 One crew member has died and another was seriously injured after a prop gun misfired on the set of Alec Baldwin‘s upcoming western movie Rust.

The incident occurred on Thursday afternoon (October 21) at around 1:50pm at the Bonanza Creek Ranch set in New Mexico.

A spokesperson for the film told Deadline right after the incident, “There was an accident today on the New Mexico set of Rust involving the misfire of a prop gun with blanks. Two crew members have been taken to the hospital and are receiving care. Production has been halted for the time being. The safety of our cast and crew remains our top priority.”

The Santa Fe County Sheriff’s Department told Variety, “The Santa Fe County sheriff’s office confirms that two individuals were shot during filming of a scene on the set of the movie western Rust. According to investigators it appears that the scene being filmed involved the use of a prop firearm when it was discharged. Detectives are investigating how and what type of projectile was discharged.”

A source told Deadline “that a principal castmember cocked a gun during a rehearsal, unaware that there were live rounds in it, hitting two people, a man and a woman. The man was hit in the shoulder, while the woman was airlifted to the hospital for stomach surgery.”

Rust follows “Harland Rust (Baldwin), an infamous Western outlaw who has had a bounty on his head for as long as he can remember. When his estranged 13-year-old grandson Lucas (Noon) is convicted of an accidental murder and sentenced to hang, Rust travels to Kansas to break him out of prison. Together, the two fugitives must outrun the legendary U.S. Marshal Wood Helm (Ackles) and bounty-hunter Fenton “Preacher” Lang (Fimmel) who are hot on their tail. Deeply buried secrets rise from the ashes and an unexpected familial bond begins to form as the mismatched duo tries to survive the merciless American Frontier.”

We’re sending our thoughts and condolences to the loved ones of the victim of the accidental shooting.