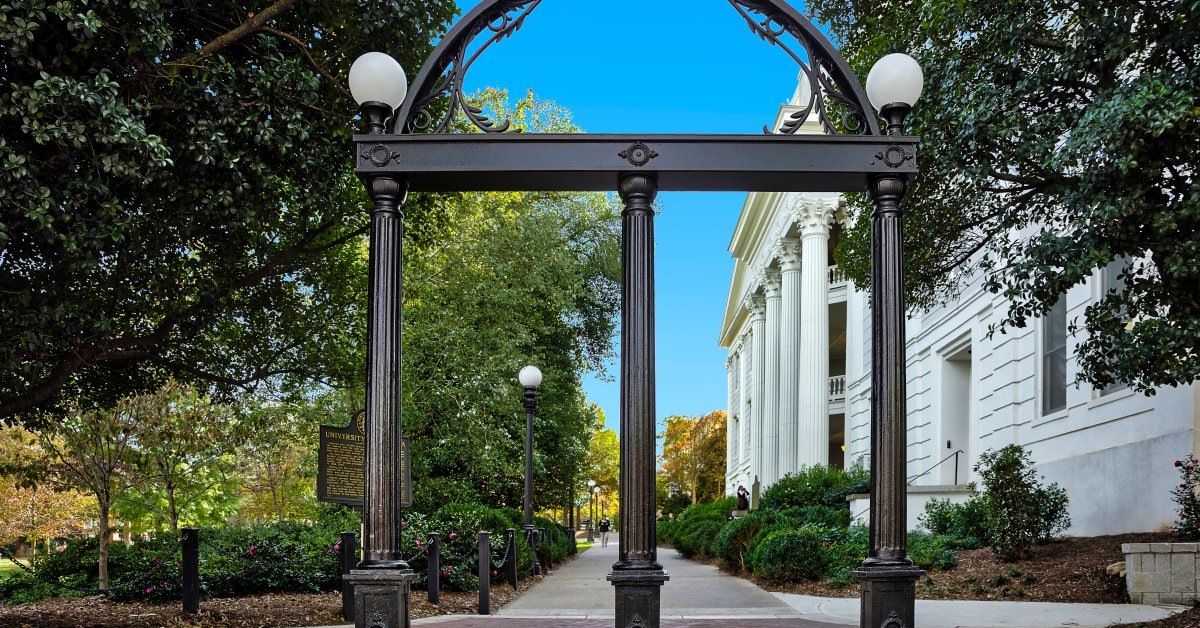 Tenure, one of the bedrocks of higher education in the U.S., is at the center of a heated debate in the world of academia after Georgia’s public university system changed the process for reviewing and firing professors whose tenured status has long protected them.

The revisions, which could make it easier to get rid of faculty seen as falling short in performance reviews, and which include a new “student success” metric in those reviews, come at a time of heightened tensions on college campuses over what professors should — and should not—be allowed to teach. While Georgia isn’t the first state to change its tenure system, these changes are seen by critics as going far beyond what others have done and encouraging other university systems to follow suit.
[time-brightcove not-tgx=”true”]

“Georgia is a canary in the coal mine,” says Matthew Boedy, an associate professor at the University of North Georgia and the president of the American Association of University Professors’ Georgia conference. “This is unique in what has happened in higher education, and it could easily spread to other states.”

The state university system’s Board of Regents approved the revisions on Oct. 13 based on the recommendations of a working group of faculty, administrators and regents, who were appointed by former university chancellor Steve Wrigley in 2020. Many professors have objected to the addition of the “student success” metric in professional reviews of tenured faculty. They’re also troubled by the shift away from a faculty-led process for evaluating performance and for meting out disciplinary action, arguing it weakens protections for professors.

Read more: Applying to College Was Never Easy. The Pandemic Made it Nearly Impossible

The new policy asks each university to create a plan for post-tenure review that takes “student success” into consideration and that includes feedback from a department chair and “a committee of faculty colleagues,” with an improvement plan created by the department chair and dean if necessary. The policy doesn’t specify how to measure student success, leaving it up to each university to define.

“The goals of the changes are to support career development for all faculty as well as ensure accountability and continued strong performance from faculty members after they have achieved tenure,” Lance Wallace, spokesperson for the university system, said in a statement.

Opponents of the Georgia move, who include Stacey Abrams, the 2018 Democratic gubernatorial candidate, say the change will make it harder for Georgia’s state university system to attract high-quality instructors. “Academic freedom guaranteed by tenure is more than a hiring gimmick,” Abrams said in a tweet. “Georgia cannot compete for talent or produce innovation if we undermine our public universities.”

Academic freedom guaranteed by tenure is more than a hiring gimmick. Georgia cannot compete for talent or produce innovation if we undermine our public universities. @BORUSG has already abandoned the physical health of our schools. Let’s not destroy intellectual capacity as well. https://t.co/9ASvHdkmY5

Hundreds of professors agree. More than 1,500 Georgia professors signed an open letter calling the policy “a direct threat to the system of tenure and therefore all faculty members.”

“It is putting the power of judgments, the power of termination, in a very small number of hands and taking it out from the hands of faculty,” Boedy says.

Irene Mulvey, president of the American Association of University Professors (AAUP), called the move “a remarkable outlier” among tenure policies across the country, noting that at most universities, “tenured professors can be dismissed only for reasons related to professional fitness and only after a hearing before a faculty body at which the administration must make its case that the faculty member’s conduct or performance warrants dismissal.”

The history of tenure

The tradition of tenure dates back to 1940, when it became a way to protect academic freedom by ensuring faculty wouldn’t be fired over their research findings, academic publications or speech.

Critics of tenure have long argued that it enables subpar teaching, makes it difficult to fire predatory professors and hinders efforts to diversify faculty. Efforts to reform tenure policies have followed. In 2016, the University of Wisconsin system changed tenure policies to allow faculty to be fired due to poor performance or cuts to academic programs. Earlier this year, Republican lawmakers in Iowa proposed legislation that would have banned tenure at public universities in the state, though it did not progress through the legislature.

And in one high-profile case that raised concerns about academic freedom, the University of North Carolina at Chapel Hill board of trustees initially declined to offer tenure to Pulitzer Prize-winning journalist Nikole Hannah-Jones this year, reportedly due to conservative objections to her reporting in the New York Times 1619 Project. The trustees reversed course, but Hannah-Jones turned down the position and instead accepted a tenured position at Howard University.

But because a dwindling percentage of faculty are tenured today, others say academic freedom was already at risk, regardless of recent policy changes.

Read more: American Universities Must Choose: Do They Want to be Equal or Elite?

“It’s hard to argue that [tenure] is a bedrock necessity, when over half of the people who are teaching in these institutions aren’t even eligible for this principle,” says John Warner, a faculty affiliate in the English department at the College of Charleston, who hasn’t been eligible for tenure in more than 20 years of work in academia.

Across the country, about 30% of faculty are tenured or on a tenure track, according to a 2020 report by the AAUP. The remaining contingent faculty—the term used to describe full-time and part-time faculty members who are not on the tenure track—face lower pay and little job security.

<strong>“Tenure could be more viable in the future if it was for an amount of time that wasn’t, you know, forever.”</strong>“We’re arguing over tenure-track faculty not having academic freedom when, you know, 75% of the faculty don’t have academic freedom because they have no job security,” says Adrianna Kezar, a professor of higher education at the University of Southern California and director of the Pullias Center for Higher Education.

She’d like to see the tenure system revised to incentivize teaching over research or to award tenure with term limits, arguing it could improve curriculum flexibility and help universities financially. “When they started tenure, nobody worked for 50 or 60 years,” she says. “Tenure could be more viable in the future if it was for an amount of time that wasn’t, you know, forever.”

Others point to unionization as a way to offer faculty labor protections without relying on tenure.

“It’s super important to revise tenure because I think, as we do, maybe people would hire more people on the tenure track, and we wouldn’t have so many contingent faculty who are ill-supported by campuses,” Kezar says. “That, to me, is the bigger problem.”