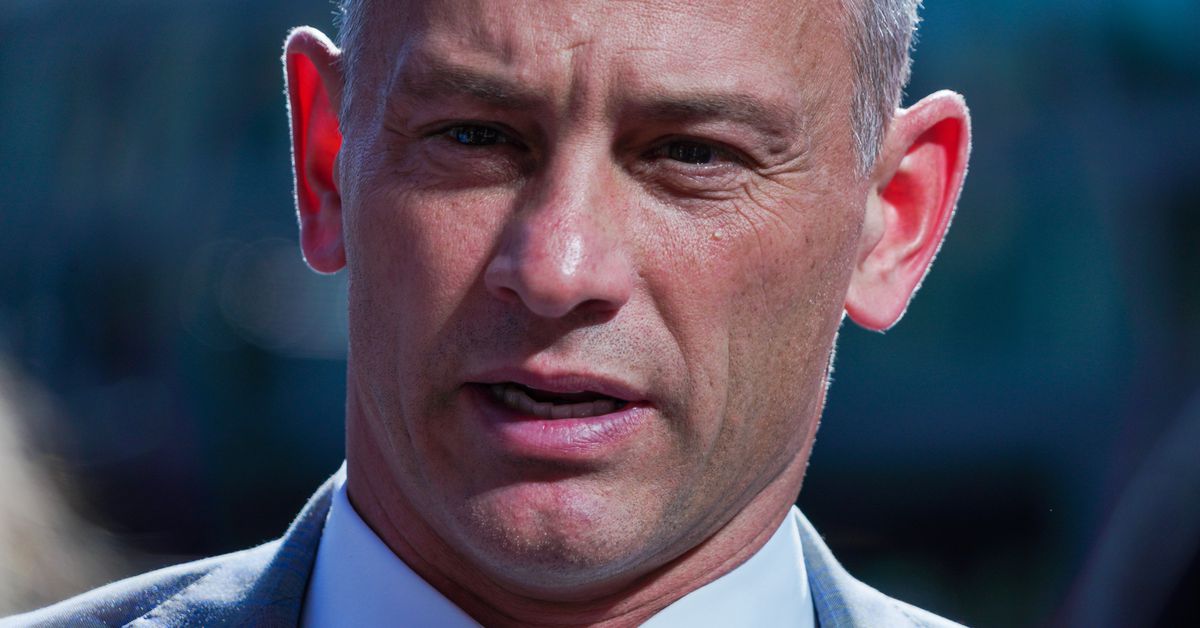 It’s been clear that one of Jed Hoyer’s goals this offseason was to reshape the team’s front office. After hiring Carter Hawkins to be the team’s new general manager, the team has continued to add new personnel.

Ehsan Bokhari has been hired as assistant general manager, the team announced on Monday. Bokhari, 38, spent the previous three seasons in the Astros’ front office. He began as Director of Research and Development in 2018 before being promoted to Senior Director, Player Evaluation a year later.

Bokhari was named Senior Director of Strategic Decision Making before this season.

The Cubs have now brought in a GM and assistant GM who both have experience in talent evaluation and player development – a trait Hoyer has made a point of emphasis during his hiring processes.

“I think ultimately, that’s going to be the key to this next wave of success is going to be how well we can take these players we traded for and get them to the big leagues. The players … international signings, amateur signings, we know we have to do a great job in player development over the next three to five years.”

Bokhari also has direct ties to the University of Illinois where he was a visiting assistant professor of Statistics in 2014-15. He also completed a PhD in quantitative psychology in ‘14 and MS in statistics in ‘11.

His arrival fills the place of former assistant general manager Randy Bush, who moves to a consultant/advisory role with the team.

“I think the key to being disciplined in your processes is having great people that are invested in the vision where people are disciplined to their processes,” Hawkins said last week. “It’s about the people and getting everyone bought into that vision. When you do that, really great things can happen.”