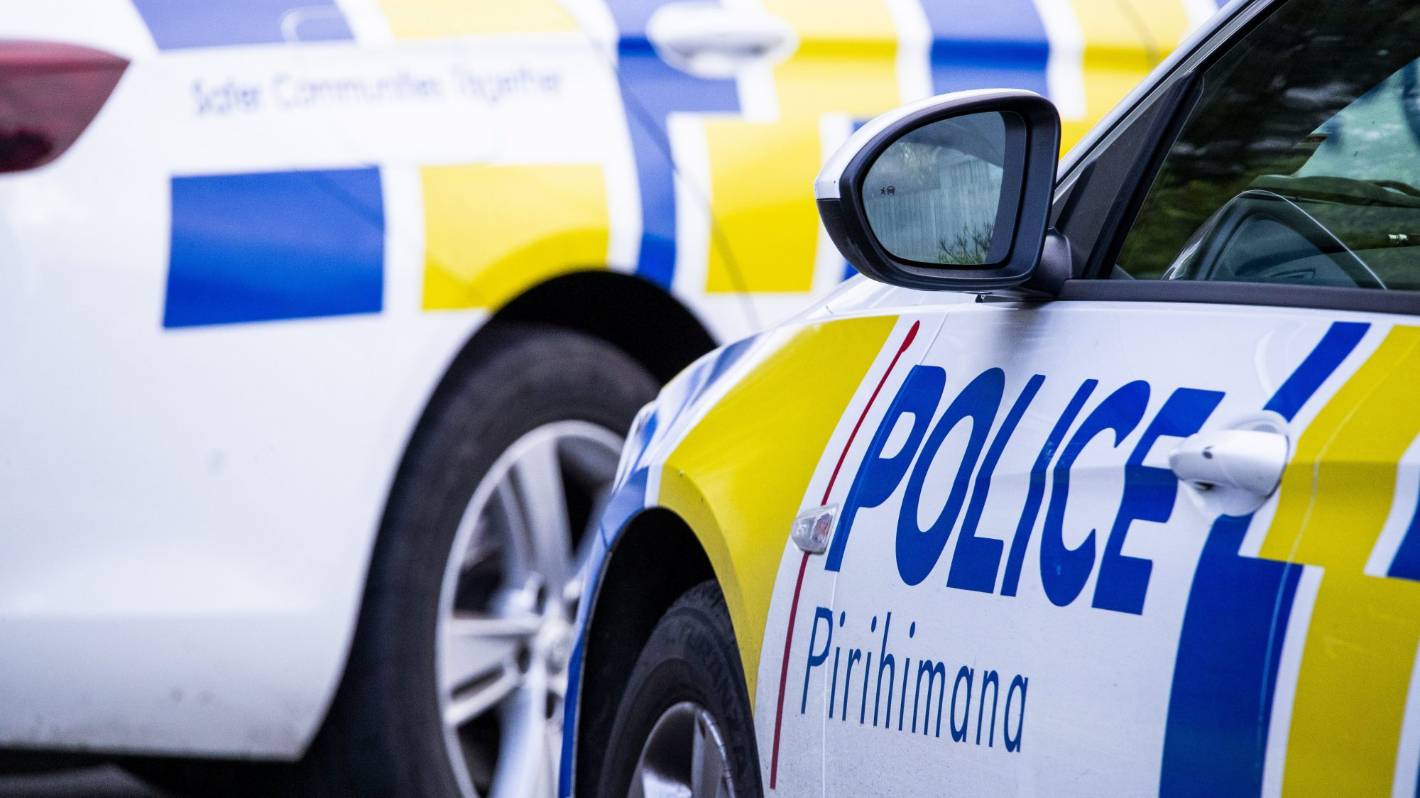 An individual has died after a severe crash close to Dannevirke.

Police have confirmed {that a} bicycle owner concerned in a severe crash close to Dannivirke has died on the scene.

Police have been alerted to the crash involving a car and a bicycle on Weber Rd at 4.45pm on Sunday.

In an announcement, police stated the Critical Crash Unit had accomplished an examination of the scene and the street had been reopened.

The circumstances of the crash remained underneath investigation, police stated.