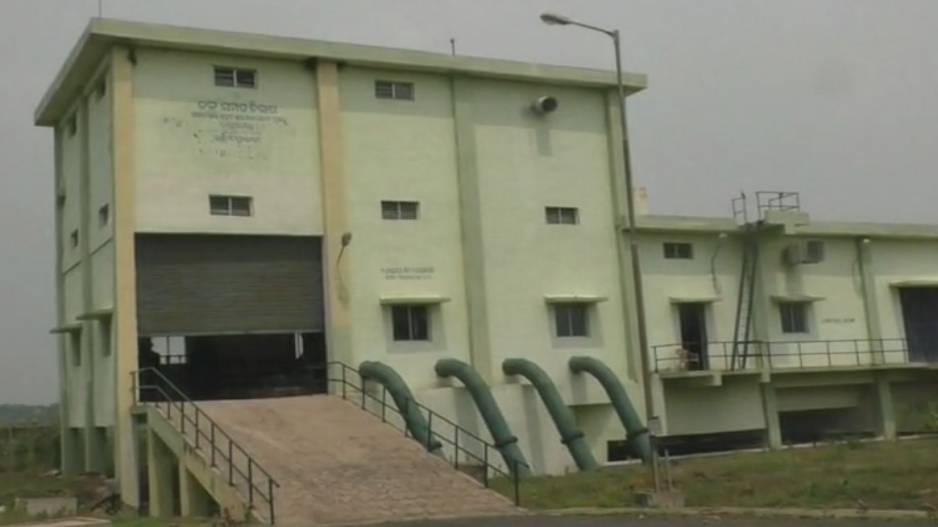 Three years ago, Odisha Chief Minister Naveen Patnaik inaugurated the Parbatigiri Lift Irrigation project at Amabhana block in Bargarh district. Set up at an estimated cost of around Rs 100 crore, the very aim of the project was to supply water to at least 5000 hectares of cropland in the region.

Under the project, three points were set up- one each at Tamadei, Chikili and Jampali. However, lack of power supply and alleged apathy of the State government have added to the farmers’ woes in the region.

The defunct irrigation points have failed to serve their purpose, leaving farmers to suffer from water scarcity issues.

“We had high hopes that the project will resolve the water problem in our area, which always face drought-like situation, but the irrigation points are yet to function due to lack of electricity,” said a farmer.

He further alleged that the CM inaugurated the project, but no government officials seem to be concerned about the project whether is has seen the light of the day or not.

“We are still facing water problem, which is destroying crops on several hectares of land every year. The government made the project for the farmers but no farmer is getting benefitted out of it,” said a farmer from Tamadei.

Meanwhile, the BJP has reportedly written to the district collector to look into the matter while serving an ultimatum that the party will hit the streets if the issue is not resolved at the earliest.

Additional Collector, Bargarh, said that the heads of the concerned departments have been issued directions to take up the issue and make the irrigation points functional as soon as possible.