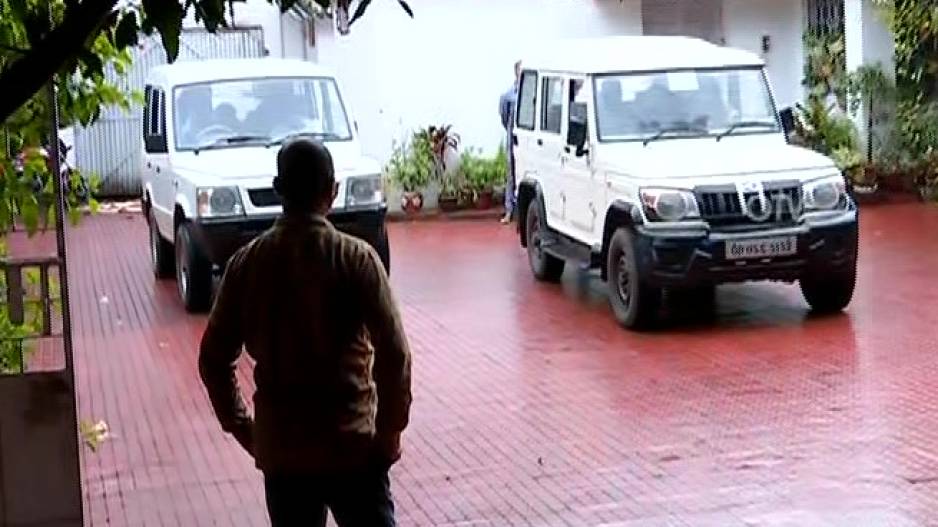 Following marathon search operations at 15 places in Odisha, the Vigilance sleuths on Monday claimed to have detected gold ornaments weighing 1440 grams and a designer necklace worth Rs 24.25 from the residence of Gopalpur MLA Pradeep Panigrahi.

Senior officials of the anti-corruption unit said that the process for the seizure and attachment of the gold jewellery has already begun. Similarly, steps are also being taken to freeze the bank accounts of Panigrahi and his family members.

“The documents found during the searches will be examined by the officers of Financial Wing of Vigilance and professional Chartered Accountants and Banking Consultants. The Cyber Cell of Vigilance will examine all electronic evidences/documents found during the searches. Examination of witnesses, suspects, and accused shall be carried out in due course of time,” the Vigilance said in a release.

On Sunday, a team of the Vigilance Directorate led by SP (Vigilance Cell), two additional SPs, 17 DSPs carried out simultaneous searches at 15 different places linked to the Gopalpur MLA.

The raids were also conducted on the houses of Panigrahi’s associates. The raids were conducted in connection with the disproportionate assets case registered against Panigrahi, who was earlier expelled from the BJD following his arrested in an alleged ‘job fraud’ case last year.

A secret verification on Panigrahi against whom allegations pertaining to possession of assets disproportionate to his known sources of income were levelled was carried out by the Vigilance.

Following this, an inquiry was conducted and it was revealed that Panigrahi had intentionally enriched himself during his incumbency as a public servant from May 24, 2009, to November 30, 2020. He was found in possession of disproportionate assets to the tune of Rs 5,05,04, 656.

The inquiry report was submitted to the Lokayukta Odisha on May 28, 2021, the Vigilance had earlier informed in a release.