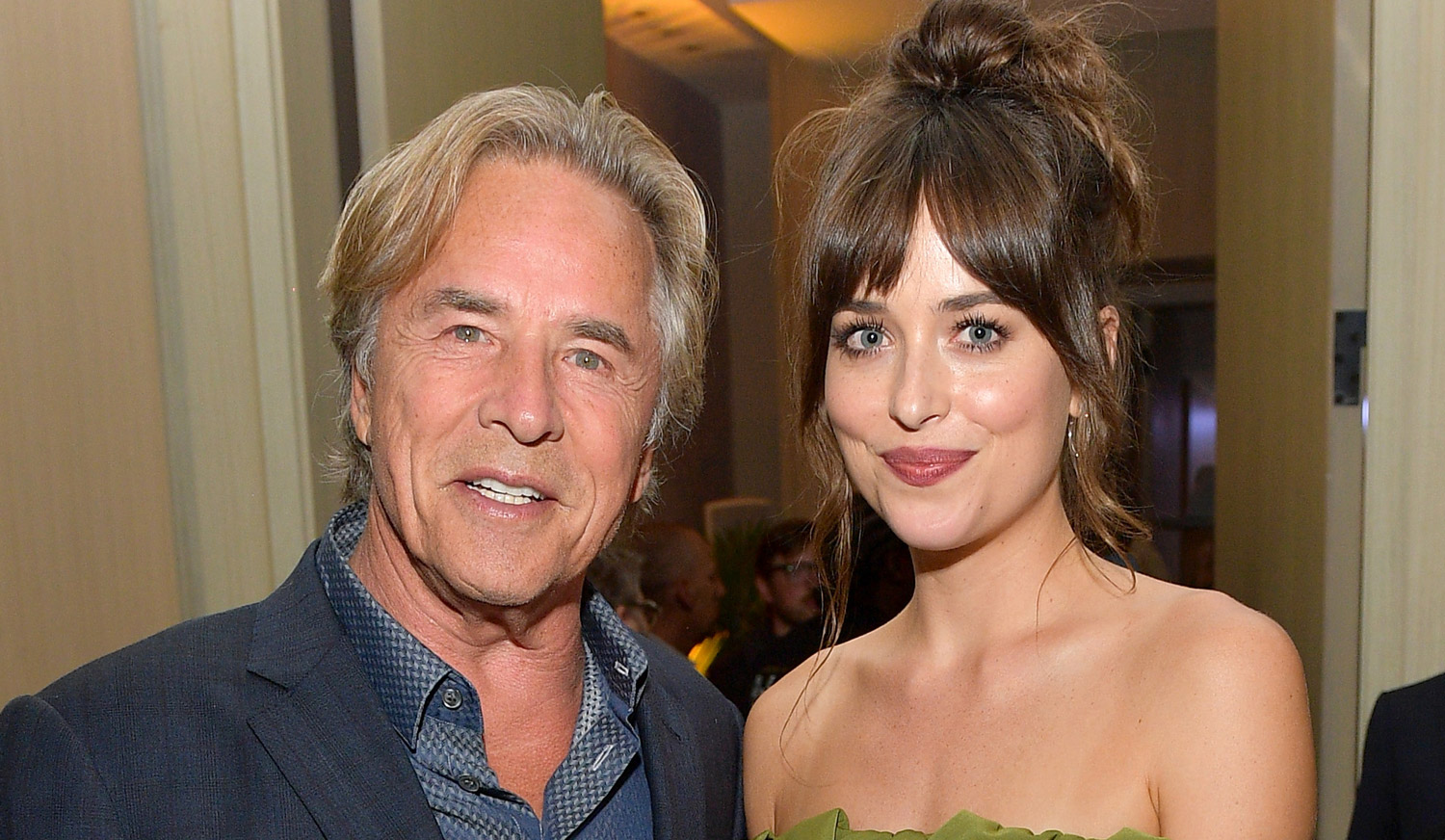 Don Johnson is opening up about why he was forced to leave his daughter Dakota Johnson‘s latest movie premiere, before the movie even started.

The 71-year-old actor showed up for a screening of Dakota‘s new Netflix movie The Lost Daughter, but was asked to leave after finding his seat.

“The other night, I went to a screening for her movie that she’s got out now called The Lost Daughter that Maggie Gyllenhaal directed. And I had to get there a half hour early to get tested, for the, you know, for COVID. And so I went in, I, I got tested and so on and so forth,” Don said on SiriusXM’s Andy Cohen Live.

He continued, “And I, and then I walked out and then they said, ‘oh, you know, come on into the theater and sit down. And we, we we’ve got your seats for you.’ So I walk in, I have my popcorn with Kelly, my wife is with me and we go in and we sit down, I’m eating popcorn, I’m talking to, you know, a few people and so on and so forth. And the dude comes in and he says, ‘Mr. Johnson, could you step outside, I want to talk to you.’”

“I said, ‘no, whatever you got to say, just tell me here.’ And he’s, he gets really nervous. He leans down and whispers in my ear ‘you tested positive.’ So I went, ‘no, I didn’t.’ He said, ‘yes, you did.’ So he asked me to get up,” Don said. “I went out and he got to Kelly. I immediately had my assistant to call a second opinion. And of course it was a false positive, but the movie it was too late. I couldn’t see the movie, so I am dying to see the movie, but I’m still happy to be COVID free.”

Don also opened up about his sex life during the interview.