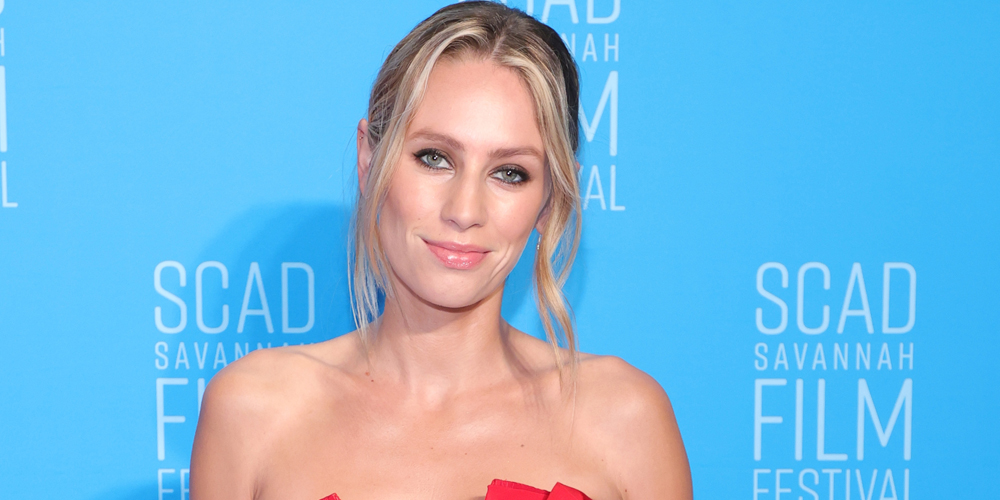 The 30-year-old actress was honored with the Rising Star Award at the annual festival.

Dylan has been making headlines after starring opposite her father, Sean Penn, in Flag Day. She was also recently honored at the Deauville Film Festival last month.

While promoting the movie, Dylan opened up about the standoff she had with Sean on the set. Here’s what it was about!

Next up for Dylan is the thriller Signs of Love, and this time she’ll star opposite her brother, Hopper Penn.

Signs of Love takes place in the Port Richmond section of Philadelphia, a tough neighborhood where cultures mix but the law of the streets still rules.