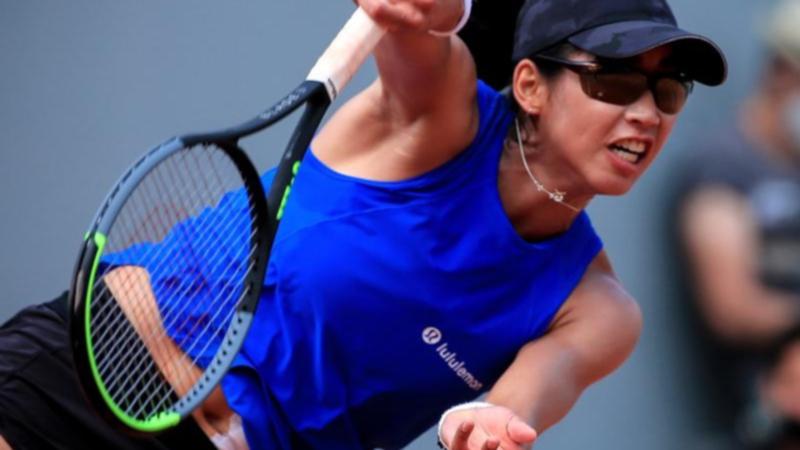 Astra Sharma, the Australian women’s No.3, has been beaten 6-2, 6-2 by Clara Tauson of Denmark, in the first round of the Luxembourg Open.

Sharma failed to take any of three break points she engineered against Tauson, who served six aces to the Australian’s one. Tauson is ranked 70 in the world to Sharma’s 112. Sharma was the only Australian in the tournament.