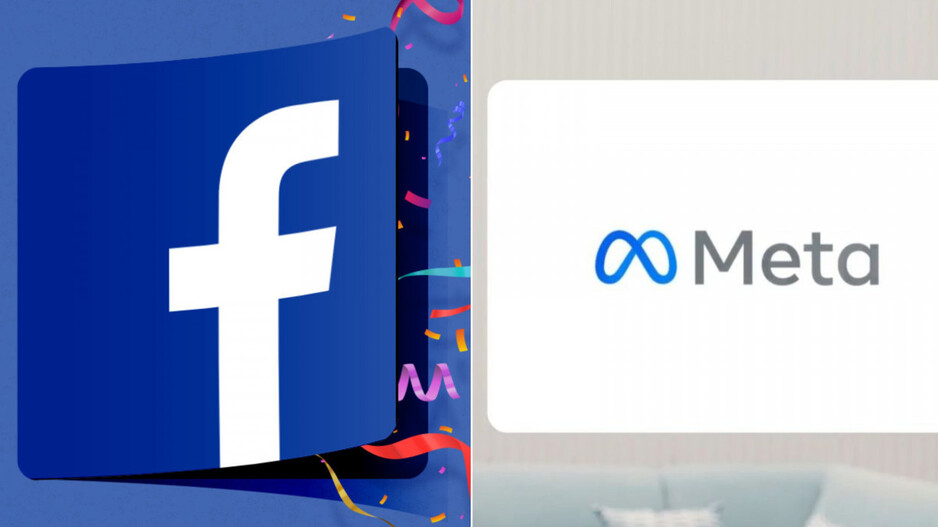 The change would bring all its apps and technologies under one new brand name Meta, Zuckerberg said while explaining that the company’s products and their brands like Facebook as a social media platform will still continue to retain its name and functionalities just like Whatsapp or Instagram.

He however said that the company’s “mission remains the same which is still about bringing people together. We are still the company that designs technology around people.”

The announcement means that Facebook Inc, the parent company will now be called Meta to corroborate the company’s vision to establish itself in online digital realms named metaverse,

I think we are basically moving from being Facebok first as a company to being metaverse first, Zuckerberg said in his address.

“Metaverse is the next frontier and ultimate expression of social tech,” said Zuckerberg.

The development comes at a time when the tech giant which claims about having 2.9 billion monthly users continues to face increased criticisms from lawmakers and regulators across the world over market power, content and moderation practices.

The company’s name change is to represent a future beyond just social media network. Right now, our brand is so tightly linked to one product that it cant possibly represent everuthing that we are doing today, let alone in future, Zuckerberg said.

But what exactly is Metaverse:

A term actually coined by dystopian novelists decades ago, the Metaverse has become a buzzword in the Sillicon valley for quite some time now. It refers to a parallel virtual world where users can have different identities, characters and possessions.

Facebook CEO Zuckerberg has said that he has been pumping billions of dollars in its ambitions to build the augmented reality universe called metaverse.

We believe the metaverse will be the successor to mobile internet, we will be able to feel present- like right there with people no matter how far apart we actually are. It will be the place where physical and digitals worlds will come together,” said Zuckerberg.

The company unveiled a new sign at its head office in California, replacing its ‘thumbs-up’ like logo with a blue ‘infinity’ shape.