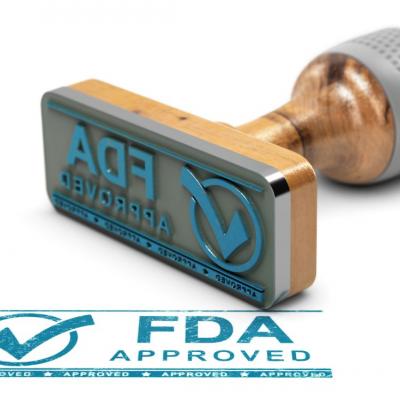 The Food and Drug Administration on Jan. 14 approved two oral JAK-1 inhibitors for patients with moderate-to-severe atopic dermatitis (AD) – upadacitinib and abrocitinib – making them the first oral JAK-inhibitors available for this indication in the United States.

“It’s big news because a few years ago we didn’t have any systemic treatments that are safer than the classical immunosuppressants like cyclosporine and methotrexate,” Emma Guttman-Yassky, MD, PhD, Waldman professor and system chair of dermatology at the Icahn School of Medicine at Mount Sinai in New York, told this news organization commenting on upacitinib’s approval.

“The only oral approved drug for AD up to now was oral prednisone, which has terrible safety concerns. This is basically the first oral medication that we can provide our patients for long-term use.”

The approval of upadacitinib (Rinvoq), marketed by AbbVie, for moderate to severe AD in patients ages 12 and older, comes on the heels of findings from three pivotal phase 3 studies involving more than 2,500 adults and children 12 years of age and older with moderate to severe AD: Measure Up 1 and 2, led by Dr. Guttman-Yassky, which evaluated upadacitinib compared with placebo, and AD UP, which compared upadacitinib along with topical corticosteroids, compared with placebo.

Across the three studies, upadacitinib – both 15 mg and 30 mg once daily monotherapy – met all primary and secondary endpoints at week 16, with some patients achieving higher levels of skin clearance based on the Eczema Area and Severity Index 90 (EASI-90) and EASI-100.

“I always say that patients with AD need options,” Dr. Guttman-Yassky said. “We need biologics. We need oral medications. Not everybody likes an injectable. The plus of the class of JAK inhibitors in general is the quick onset of action.” Many patients in her clinic are maintained on upadacitinib more than two years later “and are super happy,” she said. “Many of them failed cyclosporine and other immunosuppressants such as methotrexate and prednisone.”

She estimated that upadacitinib will be available by March and predicted that health insurance companies will find coverage cost-effective “because it sets a new bar for efficacy, and because many patients have failed other treatments.”

Abrocitinib (Cibinqo), marketed by Pfizer, was approved for adults with moderate to severe AD. The approval was based on results of five clinical trials from a large-scale clinical trial program of more than 1,600 patients. The recommended doses are 100 mg and 200 mg, with the 200 mg dose recommended for patients who are not responding to the 100 mg dose.

The labeling of abrocitinib and upadacitinib include a boxed warning for JAK inhibitors, regarding the risk of serious infections, mortality, malignancy, major adverse cardiovascular events, and thrombosis.

Dr. Guttman-Yassky has served as a principal investigator for AbbVie and has received consulting fees from the company.