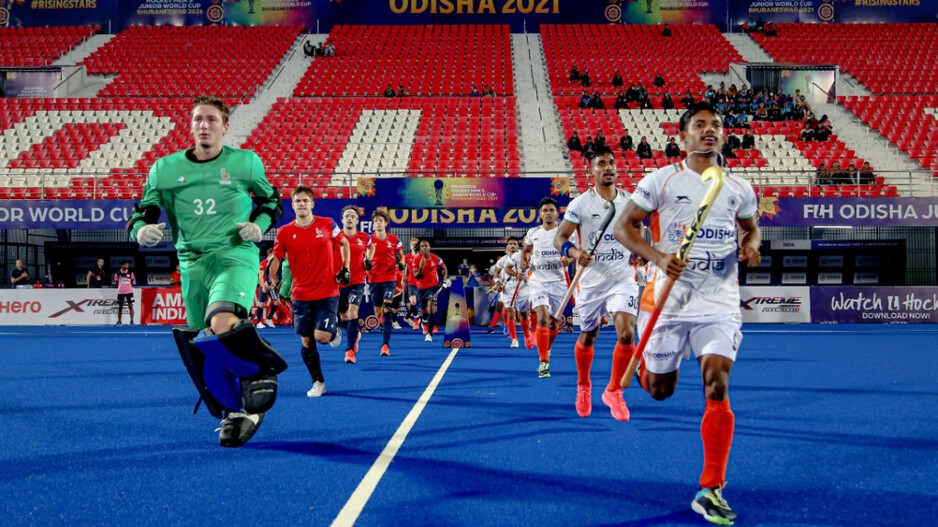 The International Hockey Federation’s (FIH) preparation for the live broadcast of the FIH Odisha Hockey Men’s Junior World Cup proved insufficient as their mobile application (app) and the website crashed just ahead of the India versus France match due to heavy traffic.

With Star Sports, the official rights holder for all FIH events in India, taking up live broadcast of the event only from December 1, with the start of the knockouts, FIH had decided to unlock the geographical blockers for India so that everyone can watch the matches on its mobile app, Watch.Hockey, and its website.

It seems FIH and its partners NAGRA, a Kudelski Group company and the world’s leading independent provider of content protection and multiscreen video solutions, were totally unprepared for the huge traffic as lakhs of Indian fans tried to log into the app and website to get live information of the match.

The site crashed and none could watch the match live, nor get live updates.

The problems had started from the morning itself as a lot of people could log into the app but failed to get the live video. Though things were resolved soon and people could watch the Belgium versus South Africa and the other matches of the day, things went haywire in the evening when people started logging in in large numbers ahead of India’s match against France.

“We are awaiting feedback from our partner on what the issue is. We will follow up once we have that,” an FIH spokesperson told IANS in response to a query on what was the problem with the live broadcast.