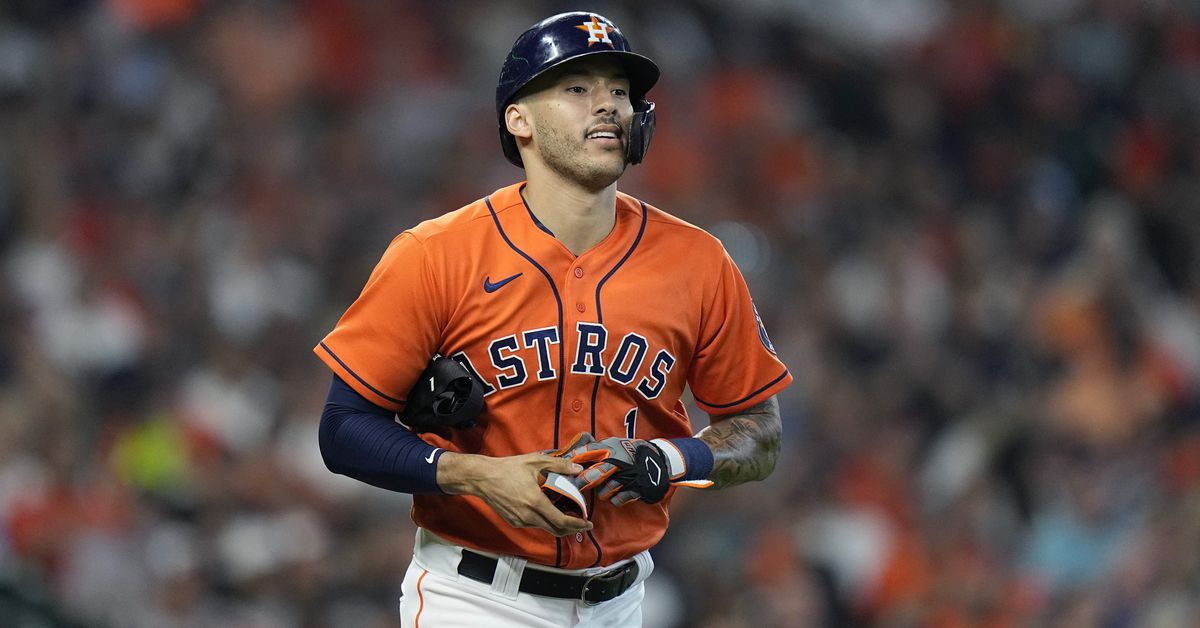 Cubs president Jed Hoyer and new general manager Carter Hawkins have set out to reconstruct the team’s roster. Hoyer has been candid about the Cubs’ desire to be active in the free-agent market but said they would “spend intelligently.”

The Cubs are attempting to turn things around after a season that saw them lose more than 90 games for the first time since 2014.

The last time starter Kyle Hendricks had pitched on a losing team before 2021 was his rookie season in ’14. But after being out of contention so early this year, Hendricks is hoping things turn around quickly.

“I want to win at the end of the day, and that’s it,” Hendricks said. “That’s kind of where I’ve been my whole life. They know that, but I have full faith and trust in them. And that’s all they want, as well.

With stars Kris Bryant, Javy Baez and Anthony Rizzo no longer sporting the blue pinstripes on the North Side, some might think the appeal of playing in Chicago may have taken a hit to pending free agents. But even without those marquee names, Hendricks thinks the Cubs still can be a destination for players.

The Cubs’ last major free-agent acquisition was Yu Darvish in 2018.

“It’s obviously a place you want to come play,” Hendricks said. “The fans, the stadium, everything that’s given to you. The organization, the support staff around you, what’s offered, there’s no better place.

“There’s a lot of positives. I know a lot of guys that love playing in Chicago. Obviously, coming in as visiting players, you hear it all the time that guys love coming here. So it’s gonna be really interesting for me. I’m going to be a fan like anybody else, sit back and watch what happens.”

There’s no question the Cubs need superstar talent, and they’ll have the opportunity to turn around their fortunes in free agency. There will be multiple impact players available, including shortstops Carlos Correa, Trevor Story, Corey Seager and Baez.

They also will have to find starting -pitching, which Hoyer called the team’s top priority.

Hawkins comes from Cleveland, where resources weren’t as vast as they will be for him in Chicago. But being versatile in reconstructing the roster is something that he wants to continue in his new role.

“I think that’s something that’s applicable to any size market. Obviously, your range of options when you have more resources is a little bit wider. But the ability to be deliberate in those decisions, building processes in those decisions should be just as good.”