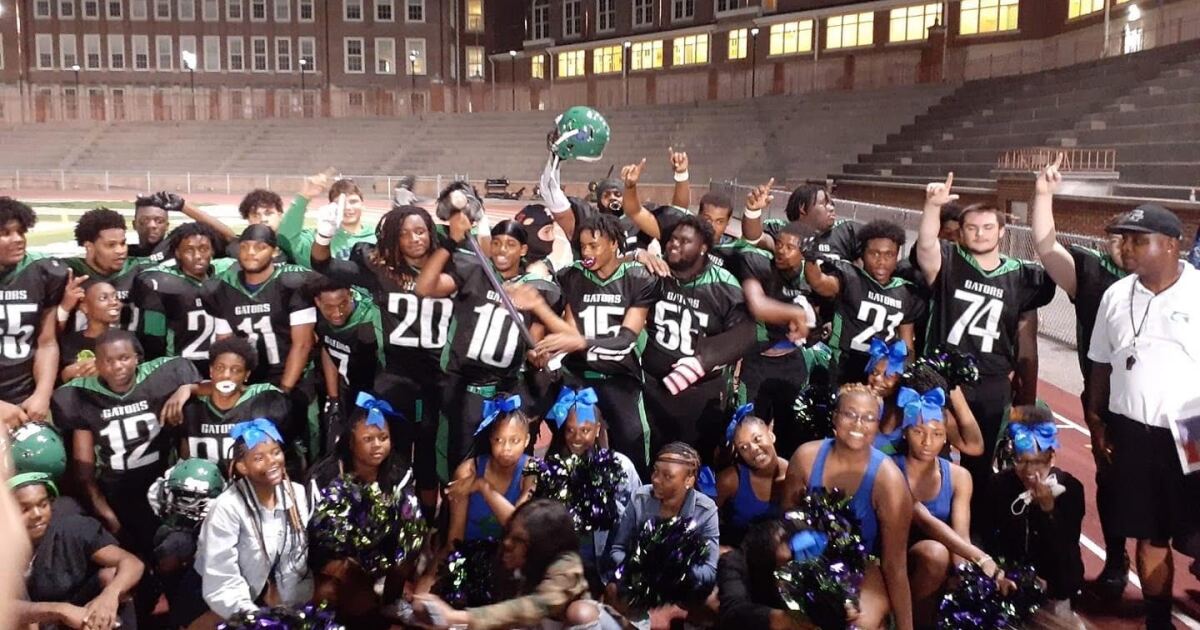 Gamble Montessori (6-2), which started as an OHSAA football program in 2012, is the No. 9 seed in Division VI, Region 24. Gamble Montessori plays at Jamestown Greeneview (6-4) at 7 p.m. Saturday.

“What I like most is how the guys are happy but not satisfied with just making the playoffs for the first time,” Gamble Montessori coach Robert Rachel said.

“They are hungry to get the first playoff win in school history. I told the guys we have to play mistake-free football, execute our assignments, and be disciplined.”

Gamble Montessori has won five of its past six games including a 49-12 win over visiting Dayton Christian in the regular-season finale.

“We are all extremely proud of the team and what they have accomplished this year and can’t wait for the future,” Gamble Montessori athletic director David Miller said. “We have a few amazing young players still. Two sophomores stand out – Brent Thompson and Desmond Davis – who we believe could be our first legitimate (NCAA) Division I prospect as a defensive lineman/defensive end.”

Gamble Montessori has been led by several players, including senior running back Jeremiah Neblett, who has rushed for 978 yards and 12 touchdowns, according to the Cincinnati Metro Athletic Conference website.

Neblett has 30 tackles and an interception on defense.

Davis, a sophomore defensive tackle, has 65 tackles including a conference-leading 12 sacks and along with a forced fumble.

The Gators continue a significant turnaround after three wins overall between 2019 and 2020.

“We are very proud of the student-athletes and their dedication that have definitely made the Gator community very proud. The growth has been tremendous to watch over the past few years and we know they are going to continue in this direction. CPS and the CMAC are very proud of the Gamble Gators and wish them nothing but the best as they head into the playoffs.”

Miller said the school community, including the cheer team, has been incredibly supportive of the Gators. He said Rachel has helped the student-athletes on and off the field.

“Coach Rachel has definitely taken the team to a new level since he has been here,” Miller said.