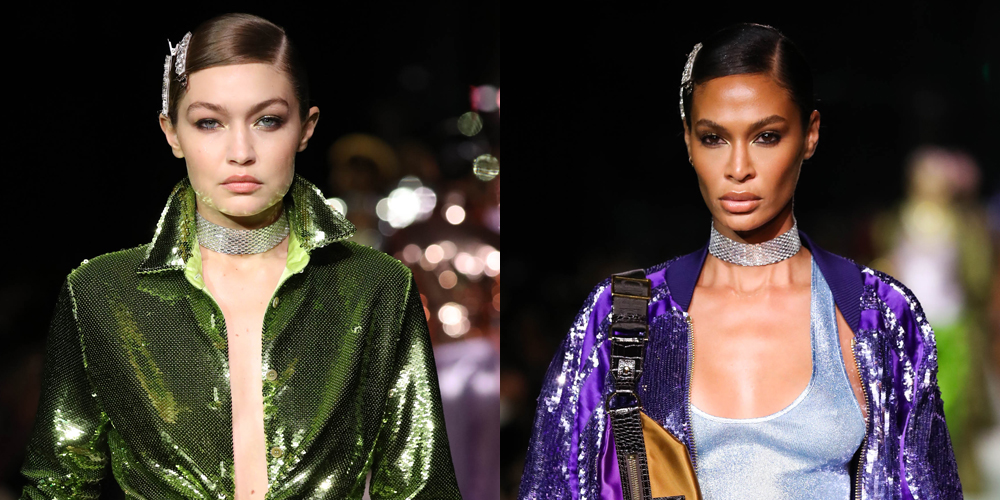 The 26-year-old model hit the catwalk alongside Joan Smalls to show off the designer’s latest collection.

That same day, Gigi was also seen walking in the Altuzarra fashion show, and prepared backstage with a hair treatment from TRESemme.

Earlier in the day, Gigi was spotted leaving her apartment wearing a puffy vest en route to get ready for the show.

If you missed it, Gigi has been in several shows since NYFW kicked off, including Moschino, Michael Kors, and Brandon Maxwell.