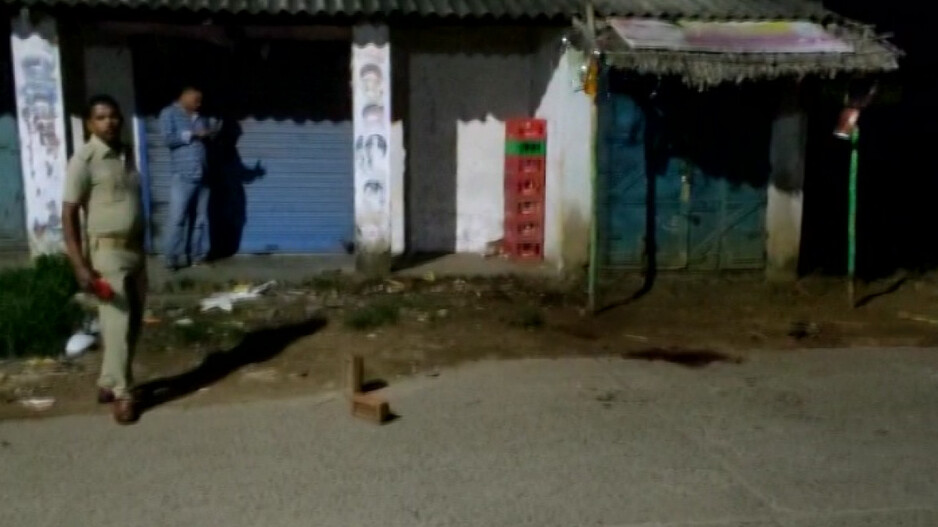 At least three persons were critically injured in a violent clash that broke out between two groups at Nuapada market in Patkura area of Kendrapara district on Thursday.

The incident took place in the evening. While one of the injured was shifted to Kendrapara district headquarters hospital, two others were rushed to the SCB Medical College and Hospital in Cuttack.

According to sources, the clashes began after one Bibhu Sahu and his relative were attacked by a group at Nuapada market. The clash intensified with one group attacking the rival with cricket stumps and wooden planks leaving 3 persons critically injured.

Personnel from the Patkura police station visited the market and launched an investigation.

Inspector-in-charge of Patkura police station Saroj Sahu said, “A youth named Bibhu Sahu had gone to Nuapada market along with his brother when they were attacked by a group.”

The clash is suspected to be a fallout of dispute over sand block.