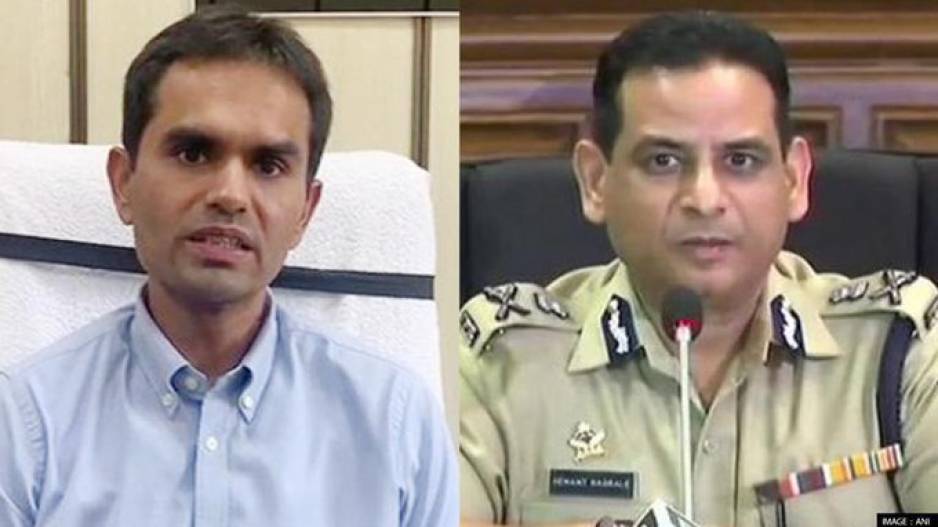 Apparently rattled by the revelations of a witness in the raid on a cruise ship rave party, Narcotics Control Bureau (NCB) Zonal Director Sameer Wankhede on Sunday sought police help to protect him from possible “legal action”.

In a letter to the Mumbai Commissioner of Police (Hemant Nagrale), Wankhede claimed that he has learnt of “some precipitate legal action” for framing him falsely, is being planned by some unknown persons concerning the raid on the cruiser on October 2.

Indirectly referring to a statement by Nationalist Congress Party national Spokesperson and Maharashtra Minister Nawab Malik last week, the NCB chief wrote: “It is also brought to your notice that threat of jail and dismissal have been issued against the undersigned on public media by highly respectable public functionaries.”

In what is viewed as a pre-emptive move, the IRS officer also asked the Mumbai Police chief to “ensure that no such precipitate legal action” is carried out to frame and falsely implicate him with ulterior motives.

The MVA partners have demanded a suo moto investigation by the Mumbai Police, setting up of a Special Investigation Team to probe the NCB affairs, intervention of the Supreme Court, etc.