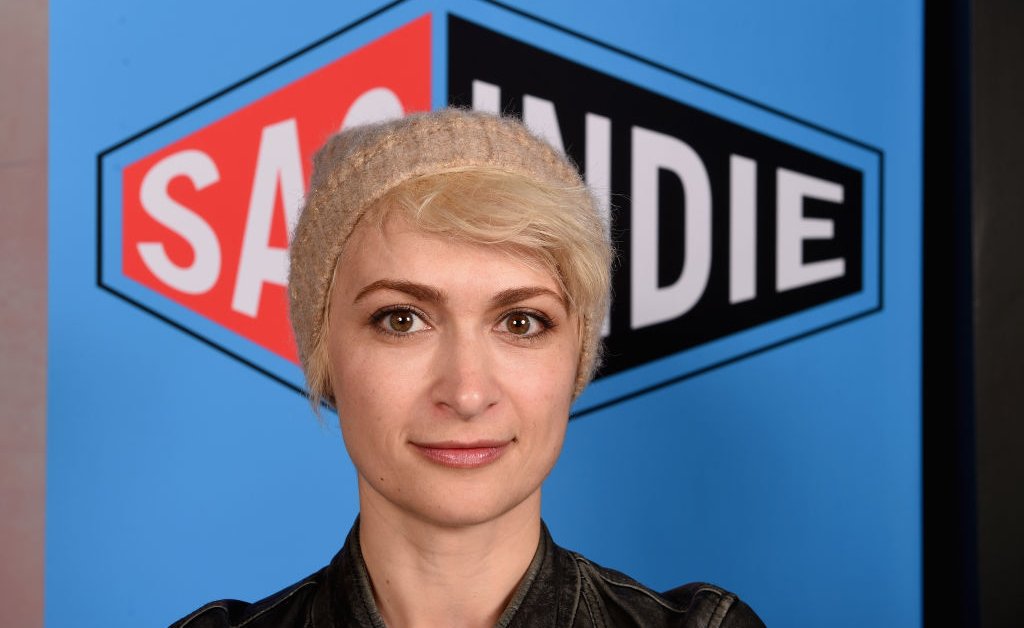 Guns have dominated American movies for decades, with millions of fake rounds of ammunition fired off by John Wayne, Sly Stallone, Keanu Reeves, Linda Hamilton and many other action stars. But this penchant for onscreen violence has ended in real life tragedy several times throughout Hollywood history—and did so once again on Thursday, when the cinematographer Halyna Hutchins was killed after the actor Alec Baldwin discharged a prop firearm during while filming the movie Rust in New Mexico.

The incident—which also seriously injured the film’s director Joel Souza—has led to renewed calls by many in the film industry to ban real guns on movie sets. Prominent directors including Rian Johnson and Paul Fieg also called for their general removal on Twitter.
[time-brightcove not-tgx=”true”]

“People say we should learn from this—but we learned this lesson a long time ago. People have been killed on set before with prop guns,” says Stephen Lighthill, the president of the American Society of Cinematographers and a former mentor of Hutchins. “It’s time for us to remove all guns from sets.”

A history of accidents on film sets

While some guns used on movie sets are rubber replicas, many are real guns that are either unloaded or filled with blanks. Some directors or actors prefer the visceral authenticity of a real gun and the way it recoils or ejects a cartridge. “We needed the reflections on the actor’s face to be real, her physical response to be real,” the director Christopher Gist and Sarah Mayberry wrote of filming with a real gun on their thriller Darklands.

But blanks can still be dangerous—and especially at close range. The noise can be defeaning, and the wad that holds the gunpowder—which can be made of paper, plastic, felt or cotton—can be ejected with such force to be lethal in close range. “A blank is never a blank. Heat and light are going to come out of it,” Lighthill says.

In 1984, the actor Jon-Erik Hexum accidentally killed himself with a .44 Magnum pistol loaded with blanks on the set of Cover Up when, joking around, he held the gun to his temple and pulled the trigger. In 1993, the actor Brandon Lee, the son of Bruce Lee, was killed while filming The Crow by a gun that was supposed to just have blanks, but had a bullet lodged in the barrel.

On Friday, Lee’s sister Shannon wrote a message to Hutchins’ family on Twitter: “No one should ever be killed by a gun on a film set. Period.”

When film crews work with real guns on set, there are sets of established protocols in place to prevent accidents, with a team of people who have to sign off on them. Property masters obtain guns and make sure they’re properly stowed when not in use; armorers or “powder men” handle guns on set and give strict instructions to the cast and crew about their usage. Plexiglass sheets are put in place to protect people close to the firearms; firing pins are often removed. Bullets are not supposed to be anywhere near set at all.

“Safety protocols when we have prop guns on set are rightfully excessive—you go over and over them,” the actress Minnie Driver wrote on Twitter.

“There is a line of responsibility to who hands the firearm to the actor and what checks are done,” says Bob Primes, a cinematographer and two-time Emmy winner. “I’ve had people open up the gun and show me what’s in the compartments and all that. We couldn’t do the things we do without that chain of responsibility—so something like that never should have happened. Somewhere along the line, someone got rushed.”

Lighthall used even stronger language. “From my point of view, this wasn’t an accident—it was a crime,” he says. “This was an avoidable event. Somebody, or some group of people, did not do their job properly, allowing a situation to exist in which someone could be killed.”

On Friday morning, Indiewire reported that IATSE Local 44, the union that represents prop masters, sent an email to its members saying that the gun used to kill Hutchins contained “a live round,” and that the production’s propmaster was not a member of Local 44. (In a phone call, a representative for Local 44 declined to comment.) An L.A. Times article reported that one crew member of Rust said “there was a serious lack of safety meetings on this set.”

On Friday, several members of Hollywood came out in favor of banning guns on sets. “We should ban the use of blanks and simply do muzzle flashes in post to avoid any more tragedies,” Paul Feig wrote. The director Bandar Albuliwi started a Change.org petition to ban real firearms on sets that has so far received 4,000 signatures.

The shooting has also heightened larger tensions surrounding on-set safety regulations that have been close to the center of a dispute between Hollywood media companies and the union IATSE (the International Alliance of Theatrical Stage Employees). Earlier this month, more than 50,000 IATSE members voted to go on strike, citing poor wages, unsafe working conditions and insufficient rest periods. (A strike was averted when the two parties negotiated a new contract last week.)

“Across the board, this industry is filled with red flags for safety,” the film worker Paul Rodriguez told TIME earlier this month. “If you’re rigging grip or on electric, you could be 70, 80 feet in the air. Every day, there’s something where you could die.” In 2017, stuntwoman Joi Harris was killed on the Vancouver set of Deadpool 2 when she was ejected from her motorcycle, with government investigators later concluding that “the employer failed to complete important health and safety documentation.” Two years later, the special effects coordinator Warren Appleby was killed in an accident while working on the TV series Titans.

Three days ago, Hutchins posted a photo on Instagram of the cast and crew of Rust—with Baldwin standing at the front holding a thumbs up sign—with the caption, “Standing in #IAsolidarity with our IATSE crew here in New Mexico on RUST.”

Lighthill, who is a member of IATSE, says that the incident highlights the need for increased safety measures and rest time for crew members, who often work 14-hour days or longer. “All of us have a very personal stake in this. I think it’s time to sit down and say, ‘We’re not going to do this anymore. Actors have to be willing to change their schedules and say, ‘Okay, I’ll work a couple days longer so that you guys can work 10-hour days.’

“This is a highly dramatic incident in which a young woman was killed. But you don’t hear about all the fender benders and traffic accidents to people that fell asleep behind the wheel,” Lighthill says. “None of those things get publicized, but they’re happening all the time as a result of film production.”