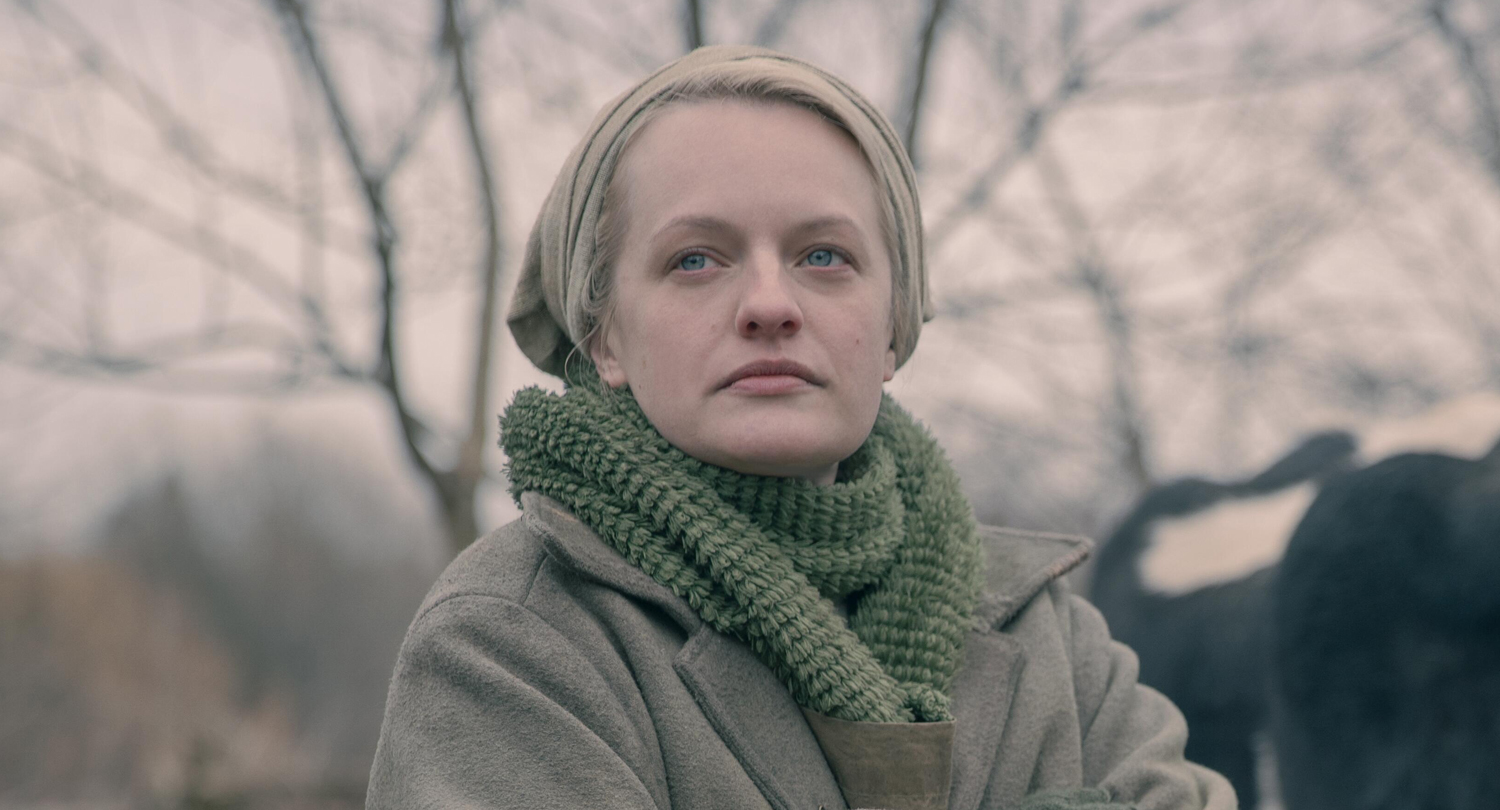 The fourth season of The Handmaid’s Tale aired earlier this year and was the most viewed season of the show so far, but there already conversations about when the series will end.

In a new interview, an executive for Hulu confirmed that there are discussions right now about whether season five will mark the end of the show.

Now, series creator Bruce Miller is speaking out to give fans hope that the show will continue for years to come.

“I’m never looking to end it,” Bruce told Deadline. “I work with a group of very undifficult people; we have a lovely group of writers, a spectacular group of actors and visiting directors and our crew. What they did this year was amazing. They made this entire show during Covid. We shot the entire thing for two weeks. We wrote every script so that we could change the story so that we could do it with different actors but they made it themselves.”

He continued, “The team made an incredible TV show. So I’m not so quick to say, ‘oh, you know, let’s just, walk away.’ I don’t know how you felt about the pandemic, but I certainly learned the things of my life that are pretty rare and working with these people is one of them. So, honestly, yes, I know what the end is and I’m not going to overstay my welcome but I’m also not going to rush off if I don’t have to because as long as I am writing for Elisabeth Moss, you know, it really doesn’t get much better.”

Find out what Bruce previously revealed about the final scene in the season four finale.