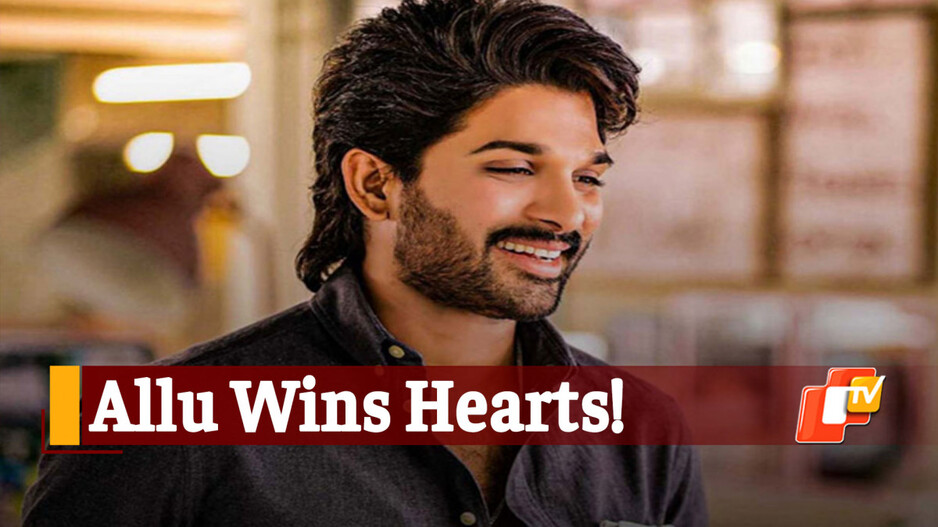 Telugu superstar, Allu Arjun, who was seen at a gala event held by the makers of Naga Shaurya and Ritu Varma-starrer ‘Varudu Kaavalenu’, has wished the team of Bollywood movie ‘Sooryavanshi’ all the best! The video of his short speech has gone viral on social media.

Speaking on the dais, the stylish star shared memory with Naga Shaurya and also wished female director Lakshmi Sowjanya for her guts in making ‘Varudu Kaavalenu’. Allu Arjun’s speech grabbed the attention of all, as he promoted both movies and wished that the theatres function well, for recovery of the livelihood of thousands of people who depend on them.

Touched with this gesture, Rohit Shetty, director of ‘Sooryavanshi’, took to Instagram and appreciated the gesture. Karan Johar, who has also co-produced the film under ‘Dharma Production’ banner, appreciated Allu Arjun’s gesture! Allu Arjun’s cheer for Sooryavanshi has spread like wildfire.

The movie which stars Akshay Kumar and Katrina Kaif is slated for release in theatres this Diwali.